It is understood both have provisionally signed up to play against the World XV at Twickenham on 28 May.

Esterhuizen’s involvement will hinge on whether Harlequins reach the Premiership final on the same weekend.

Two England players – prop Dan Cole and back rower Sam Simmonds – are also being lined up by the Barbarians.

Like Esterhuizen, if Cole’s Leicester or Simmonds’ Exeter do not reach the domestic final, then they are set to play for the famous invitational side.

Meanwhile, Esterhuizen is back in Springbok contention after a brilliant season for Quins which saw him win the Rugby Players’ Association player of the season.

Former New Zealand head coach Steve Hansen, who led the All Blacks to the 2015 World Cup, is in charge of the World XV and has also recruited some star names for the one-off fixture.

Australia’s Marika Koroibete and Fiji sensation Semi Radradra are among those set to play for the World XV, along with former All Blacks centre Ngani Laumape and Wallaby scrum-half Nick Phipps. 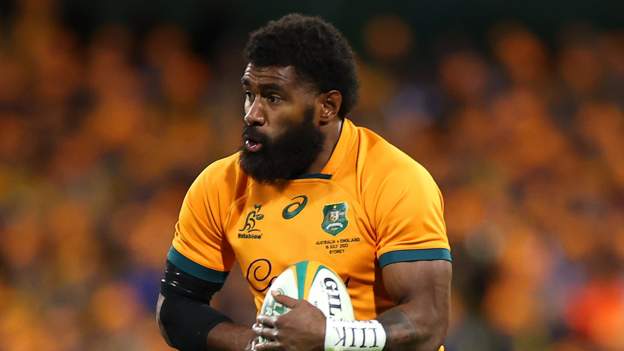 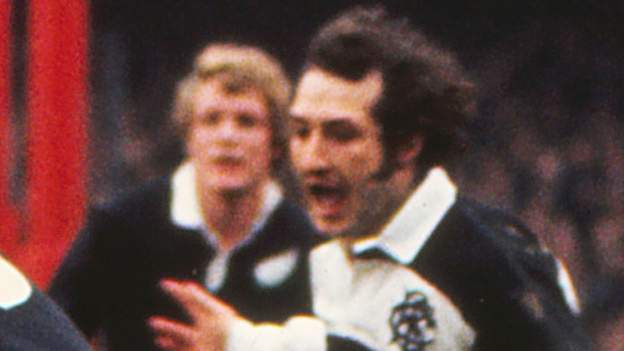