Hearle, 23, has scored five tries in 18 appearances this season, including a hat-trick against Exeter Chiefs.

“I have learned a lot and I can’t wait to play some more rugby in front of Worcester supporters,” Hearle said.

“Having grown up locally and come to Sixways to watch games with my family as a kid, it’s fantastic to be a part of this team.”

Hearle is the fourth Worcester player to sign a new deal since their cup success, following Ashley Beck, Tom Howe and Justin Clegg. 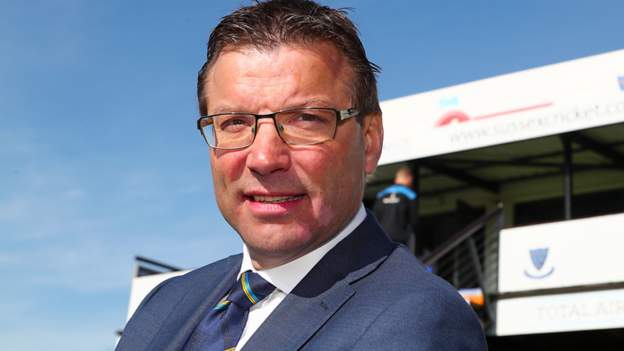 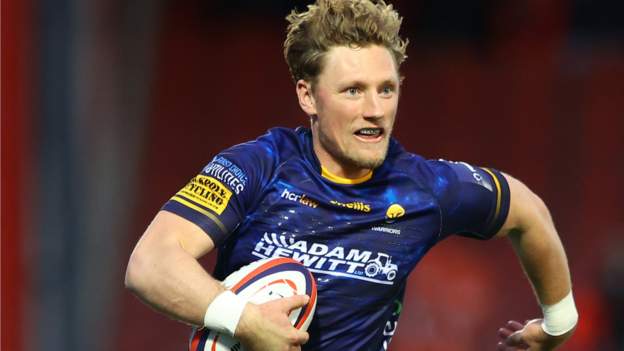 Five of Tom Howe’s tries this season came in the Premiership Cup Winger Tom Howe has signed a new one-year contract at Worcester Warriors. The… 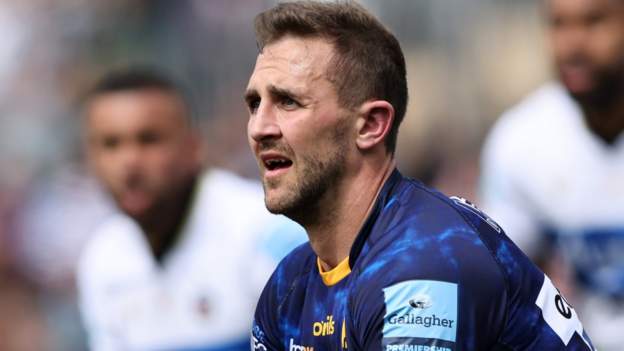 Ashley Beck scored for Wales as he won his seventh and final cap, against Tonga in 2013 Former Wales centre Ashley Beck has joined Welsh… 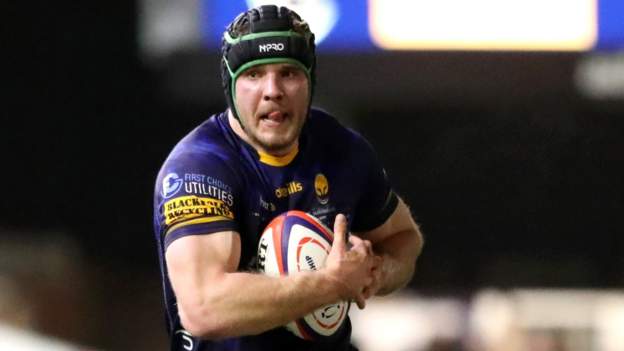