Former rugby league star Suliasi Vunivalu is one of six uncapped players named in Australia’s squad for next month’s three-Test series against England.

Playmaker Kurtley Beale, back in the international picture after returning to Australia following a spell in France, is injured and also misses out.

The series begins in Perth on 2 July.

“We picked him because of his massive potential,” Wallabies coach Dave Rennie said.

Fly-half Quade Cooper and Fiji-born backs Samu Kerevi and Marika Koroibete, who all play in Japan, had earlier been announced as the three overseas picks allowed under Rugby Australia rules.

Melbourne Rebels’ Hodge missed out because of “mixed form”, Rennie explained, while another absentee, the in-form Western Force lock Izack Rodda, could be out for up to three months with a foot injury, he added.

Rennie said Waratahs’ Beale needed to be carefully managed through a hamstring problem so he would be available for the Rugby Championship later this year.

Rennie said the series was the most important of his reign since taking on the role in 2019.

“I would say so,” he said when asked.

“It’s a big series and we’re excited by it. We’ve spent so much time studying them and we know what’s coming and our challenge is to be good enough to deal with that and apply pressure ourselves.”

Eddie Jones’s England have won all eight of their Tests against the Wallabies since the Australian took charge after the 2015 World Cup.

That includes a 3-0 whitewash on their last Australian tour in 2016.

The first Test at Perth Stadium will be followed by Tests at Brisbane’s Lang Park and the Sydney Cricket Ground over the following two weekends. 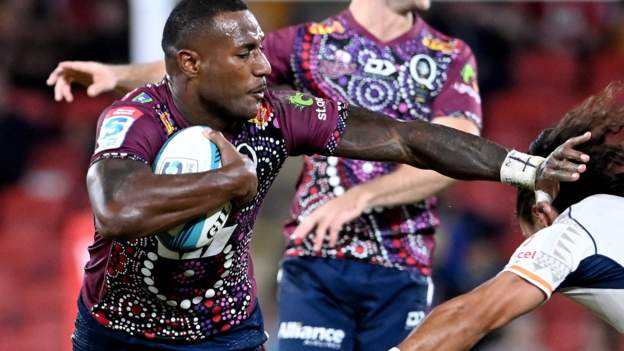 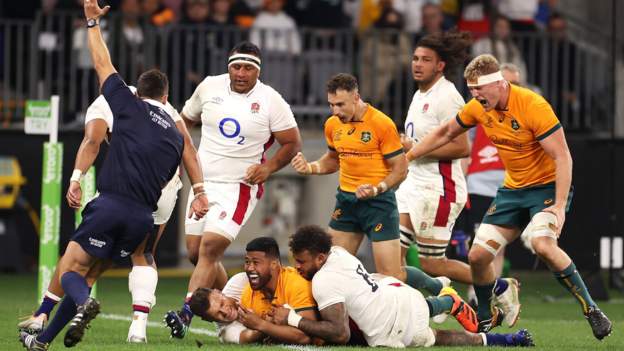 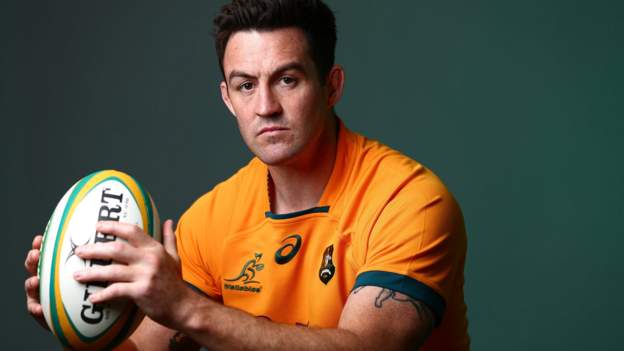 Cadeyrn Neville first got called into an Australia training squad at the same time as now captain Michael Hooper, who has since earned 118 caps… 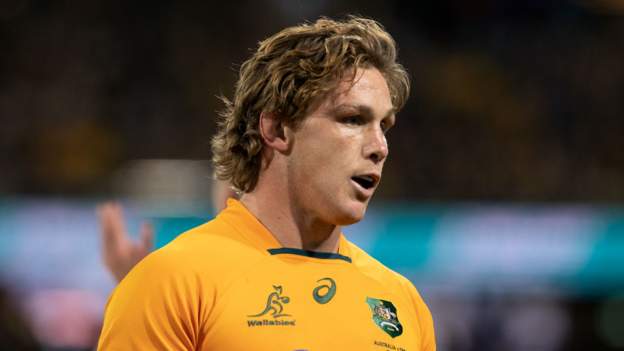