The defeat is a fifth in six games for Ulster, who face Champions Cup holders La Rochelle away next Saturday.

“We stuck in there, perhaps not playing as well as we can. Just at the moment it’s not quite ticking for us as a team,” said McFarland.

Eric O’Sullivan’s early try put Ulster ahead but the home side hit back through scores from Tomas Albornoz and Onisi Ratave to lead 17-10 at the break.

Ulster seemed to have snatched victory after a Michael Lowry score and penalty try before Smyth’s last-gasp penalty.

It was the first time an Italian side had beaten an Irish province since 2017.

“Quite a few errors in that first half which was similar to last week,” reflected McFarland after the game at Stadio di Monigo.

“Really proud of the way when things went against us in the second half we came back into it to take the lead with three minutes to go.

“It’s a situation when things aren’t going great for you that we could easily have just sat on our hands and felt sorry for ourselves but we’re not like that – I was proud of the fellas for that.

“We’ve got to be more productive with the ball. The key thing is when we’re given chances in the opposition’s third is to take those chances. 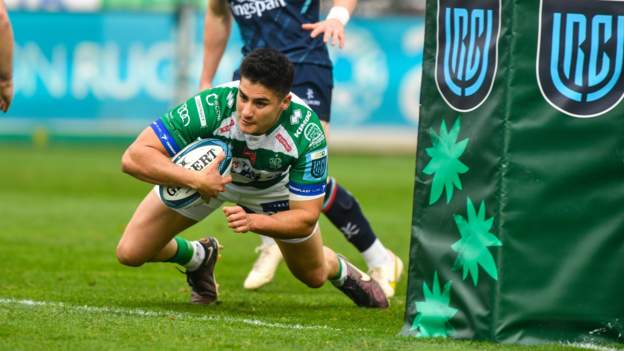 Ulster’s loss was the first time that one of the Irish provinces have lost against an Italian side since 2017 Benetton (17) 31 Tries: Albornoz,… 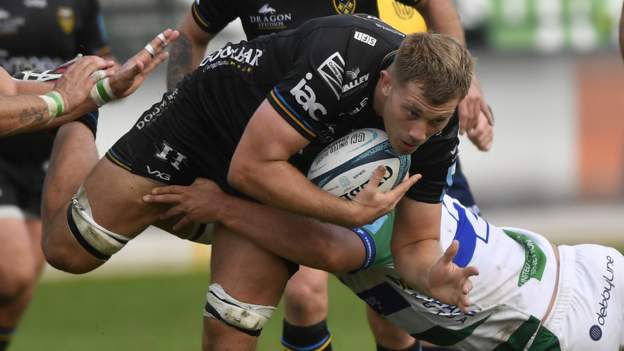 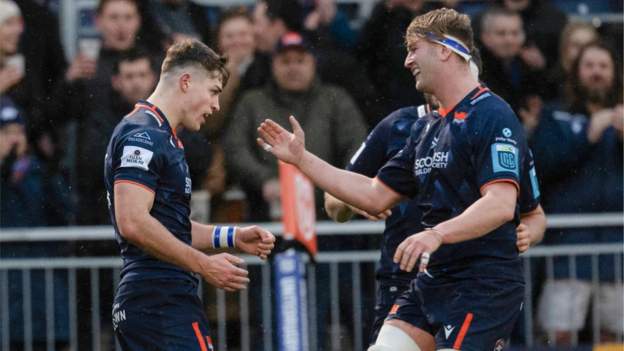