England scrum-half Claudia MacDonald is one of six new players to sign for Exeter Chiefs for the 2022-23 season.

The 26-year-old, who has won 18 caps for the Red Roses, joins after four years at Premier 15s rivals Wasps.

Ireland hooker Cliodhna Moloney, 29, is also moving from Wasps to the Chiefs.

They are joined by Italy and United States props Silvia Turani and Charli Jacoby, as well as Liv McGoverne – a utility back from New Zealand – and Australian back Halley Derera.

“She started in the back-three, so she is super quick, but migrated into playing nine where she’s just electric.

“There are some unknown names there, who have come through just word of mouth or a little bit of recommendation, but we know they are all quality players,” added Appleby, who led the Chiefs to the Premier 15s final last season in just their second campaign since being formed.

“Liv hasn’t been capped by the Black Ferns yet, but from the footage I’ve looked at, I’m surprised by that.

“Halley has been playing in Australia, but I think she’s top try-scorer in their provincial comp; she’s English-qualified and she is a real find for us.

“We then have a few coming back from the World Cup. Charli is proven at this level with Loughborough, but she wanted a change of scenery and comes with an amazing amount of experience and energy.” 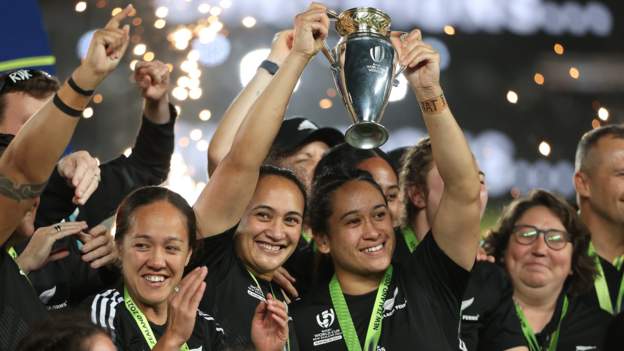 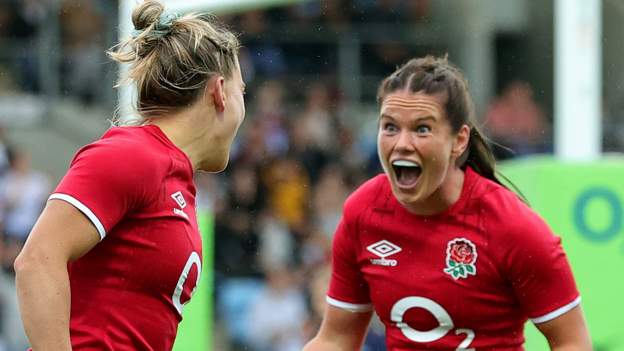