There will be a moment’s applause before kick-off in his memory and fans have been encouraged to wear tartan.

“This week has been really tough for all connected to Scottish rugby,” Blair said.

“Doddie was such a huge figure and the enormity of what he managed to achieve to raise both awareness and money in the fight against MND is immeasurable.

“The thoughts of all of us at Edinburgh Rugby go out to his family, friends and former team-mates.

“As a squad, we’ve spoken a lot about Doddie this week and what he stood for. It’s brilliant we’re able to pay tribute to a real icon of Scottish rugby tomorrow night and it will be an emotional moment as we celebrate his life pre-match.”

All seven were rested for last weekend’s defeat away to Benetton following their autumn series campaign with the national side.

“We’re delighted to welcome back a number of our internationalists for what is a really tough match-up with one of the league’s most competitive sides,” Blair added.

“Munster are a quality outfit, but we’re up for the challenge and excited to be back at DAM Health Stadium in front of our home support, who will no doubt play their part in creating an electric atmosphere.” 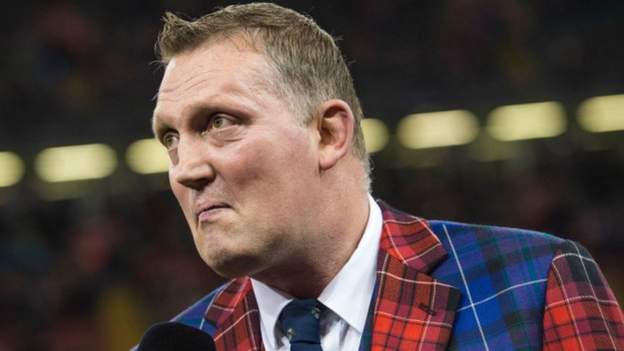 The life and career of Scottish rugby legend Doddie Weir Former Scotland international Doddie Weir has died at the age of 52, six years after… 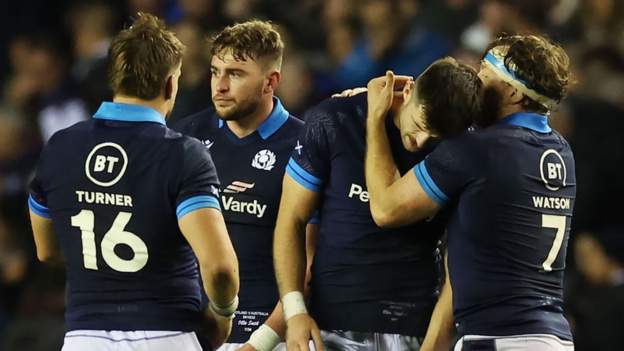 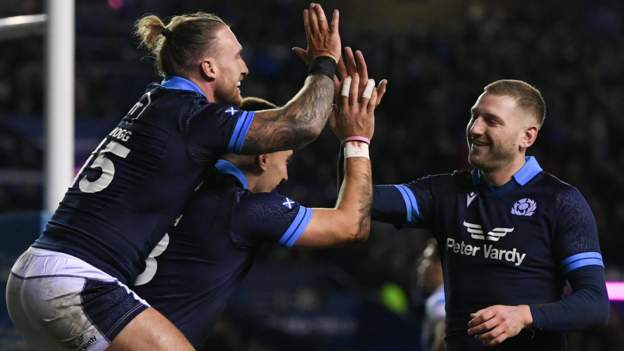