England were comfortably beaten by the 14-man Barbarians in their final game before touring Australia this summer.

Marcus Smith was a rare bright note for the hosts as he kicked an early penalty before the visitors took control.

A penalty try was followed by a Charles Ollivon score and a gift for Damian Penaud in the first half before Will Skelton was dismissed for the Baa Baas. 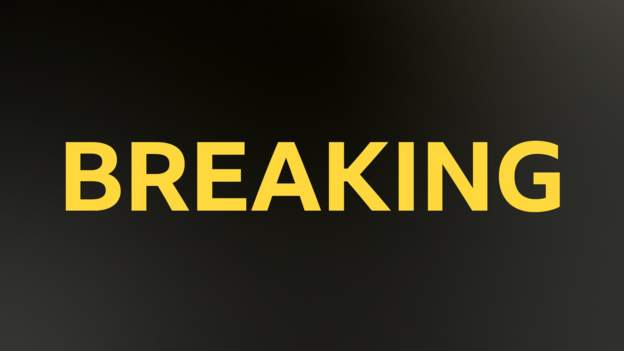 Uncapped Northampton full-back Tommy Freeman has been named in England’s side to play the Barbarians on Sunday. Harlequins hooker Jack Walker also makes his first… 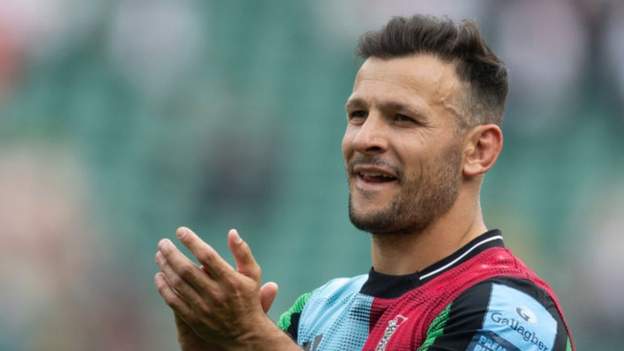 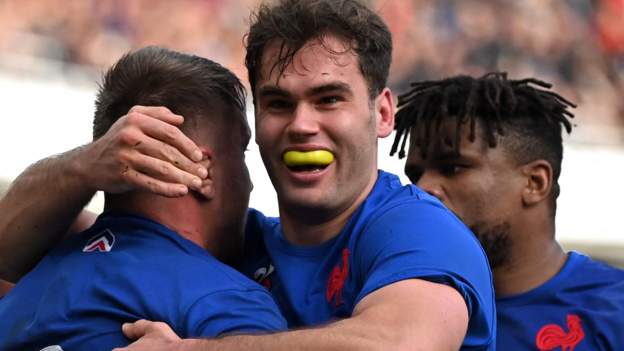 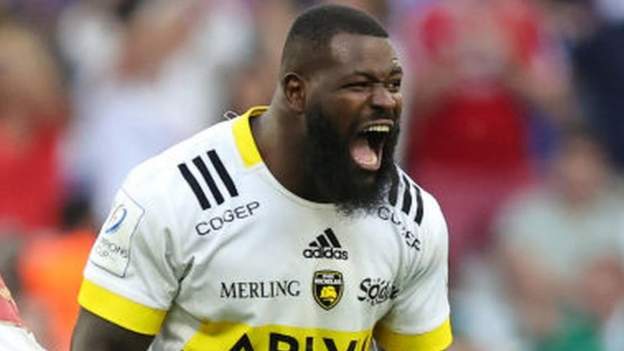