Cardiff’s European Challenge Cup game at French club Brive on Saturday has been brought forward by the hosts because of icy pitch conditions there.

Cardiff have already secured a top-four place in Pool B and a home last 16 tie.

A bonus-point win would mean they would top the group and potentially earn home quarter and semi-finals.

Brive are winless in their three games to date with only Newcastle Falcons below them in Pool A.

Cardiff’s progress to the knockout stages was helped by the five-point deduction imposed on Bristol for fielding ineligible Elliott Stooke in the tournament. 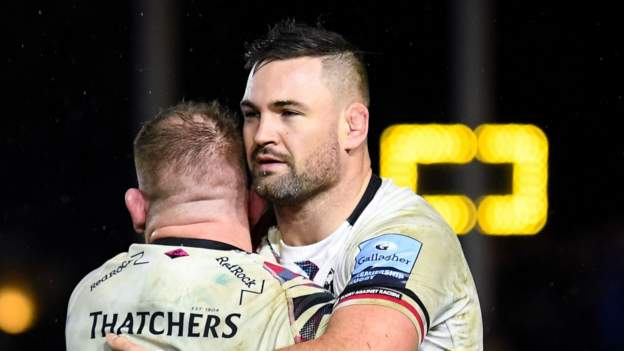 Elliott Stooke (right) joined Bristol on a short-term deal in December Bristol Bears have been deducted five points and given a suspended €10,000 fine by… 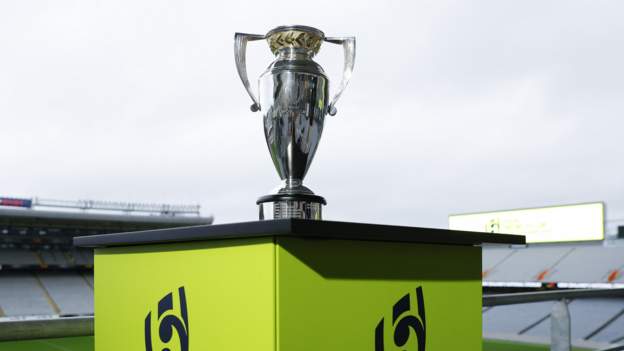 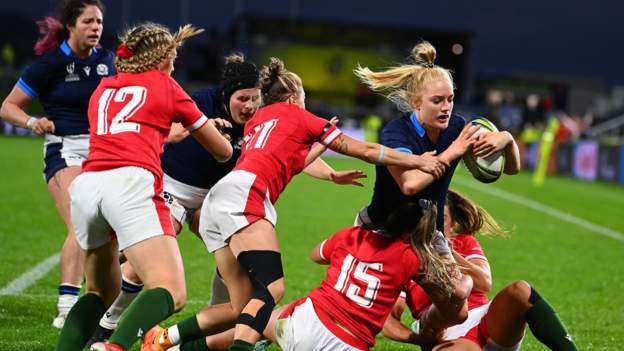