Unbeaten Bristol qualified for the knockout stages of the European Challenge Cup with a 34-11 bonus-point victory away at Zebre.

Tries from Harry Thacker and Ioan Lloyd put Bristol in front, before Simone Gesi edged Zebre back ahead.

Yet Thacker scored either side of a Fitz Harding try for a hat-trick and Magnus Bradbury crossed in the final minute as Bristol wrapped up the win.

Bristol comfortably earned a bonus point when they beat Zebre in the reverse match in December at Ashton Gate, scoring five tries to win 35-19.

The first-half was a much cagier affair marked only by two penalty kicks from former Bristol fly-half Eden, who also missed a third.

Thacker scored for Bristol almost immediately after the break however, breaking around the back of a driving maul to cross from close range.

Lloyd then edged them in front after Siva Naulago – making his first start since last April after a long period out with injury – broke down the wing and offloaded inside for the centre to go over in the corner.

Callum Sheedy missed both conversions as Bristol held a slim 10-6 advantage and eight minutes later Zebre had numbers on the outside, allowing winger Gesi a simple run-in to score and retake the lead.

Yet it was short-lived. Hooker Thacker powered over for his second of the night, before prop Luca Rizzoli was shown a yellow card with seven minutes left on the clock and Harding instantly added Bristol’s fourth try.

With a man advantage, Thacker scored his third from a driving maul before Bradbury went over in the corner with the clock in the red.

Bristol are now second in Pool A and face Perpignan at home in their final group match on 20 January. 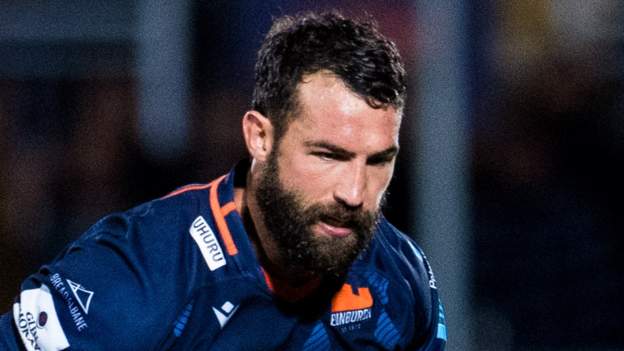 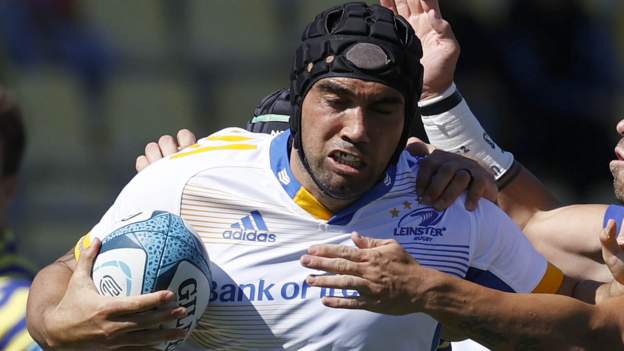 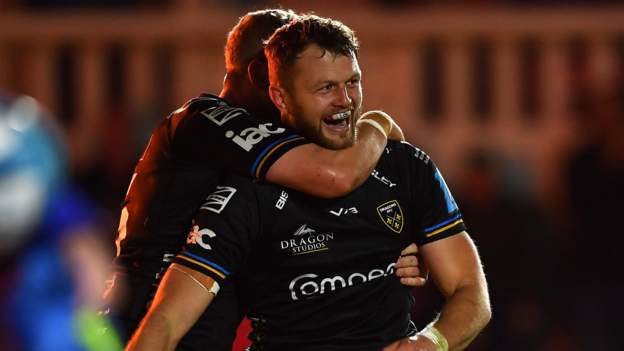 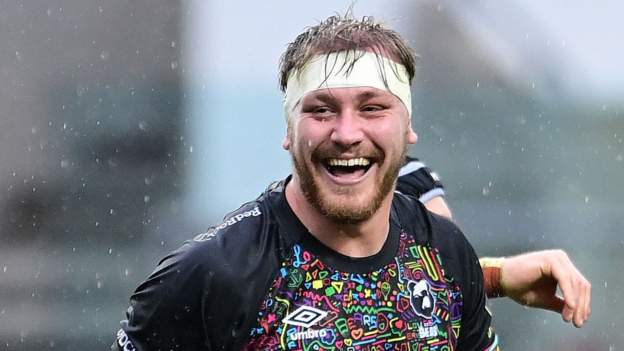 Bristol centre Semi Radradra burst through a gap to score his side’s third try in a straightforward victory over Zebre Bristol: (28) 35 Tries: Batley,… 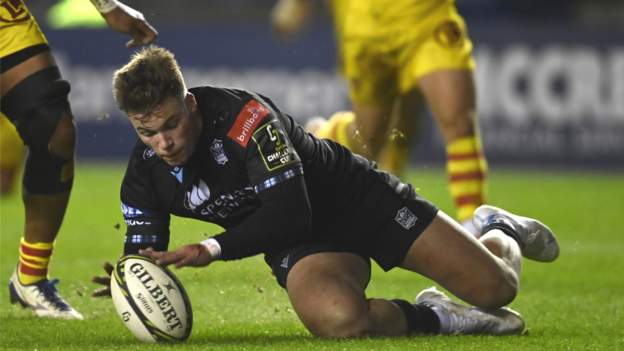