Gloucester head coach George Skivington wants his team to emulate Leinster and learn from their recent defeat as they face a must-win match to stay in the Champions Cup.

They play Bordeaux Begles on Saturday in their final Pool A match.

They need to win to stay in the European competition.

“Leinster was a good reality check, we got exposed by the best attacking team in Europe if not the best team in Europe,” Skivington told BBC Radio Gloucestershire.

“I think it was a humbling experience but there were some massive learnings.

“We’ve had a good look at that and we’ve put together a plan around how we could take what they were really good at and relive those moments where they were coming at us and we had no answers, and see what we could take from that.”

Gloucester conceded a total of 16 tries over the two matches against Leinster – albeit in their first match Skivington admittedly fielded a side that was not his full-strength team.

“I think if you can get anywhere near to what they [Leinster] did to us on Saturday you’re going to be in a really good spot,” Skivington said.

“We were actually highly competitive in most areas of the game but their attack, their set plays, their speed, their lines of running, I’ve not seen anything like that in recent years.

Gloucester are in the Champions Cup for the first time since the 2020-21 season, when they reached the round of 16.

They beat Bordeaux 22-17 at Kingsholm thanks to a late comeback when they played each other earlier in the tournament.

“This weekend we’d like to be a bit more clinical, we want to be in the game more than we were last weekend. But the objective is always to win so we go there looking to win,” Skivington added.

“But I think after last weekend the performance is top of the list.” 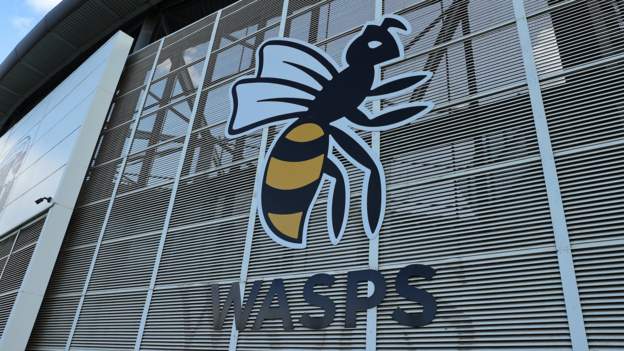 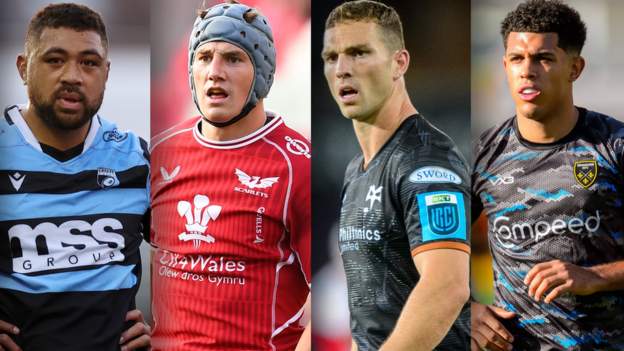 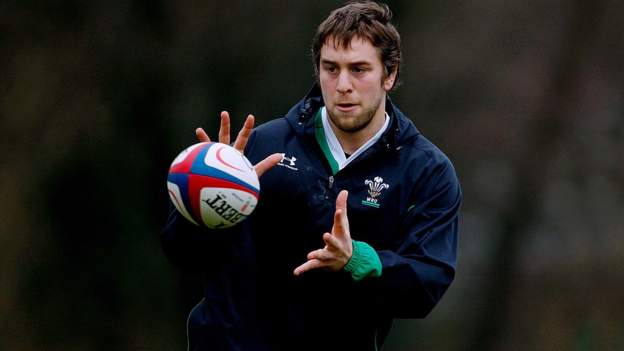