The brothers progressed through the Worcester academy with Graham, 32, making his first-team debut in 2007.

He joined Leicester in 2011 but returned in 2019 and has since passed 100 appearances for the club.

Lock Andrew, 25, signed his first professional contract in 2018 and has since featured 79 times for the Premiership club.

Both Graham and Andrew played for Worcester in their Premiership Rugby Cup final victory over London Irish last month.

“I was delighted to offer Graham an extension to his contract. He has been around the Premiership for years and his knowledge is invaluable,” said Worcester director of rugby Steve Diamond.

“He will be a player first and foremost but I am sure Nick [Easter, forwards coach] and I will be utilising his vast knowledge.

“Andrew is a product of our academy and has an opportunity to become a Worcester legend like his brother.

“We will put some size on him over the summer and he will be working closely with myself and the coaching staff to develop his full potential.” 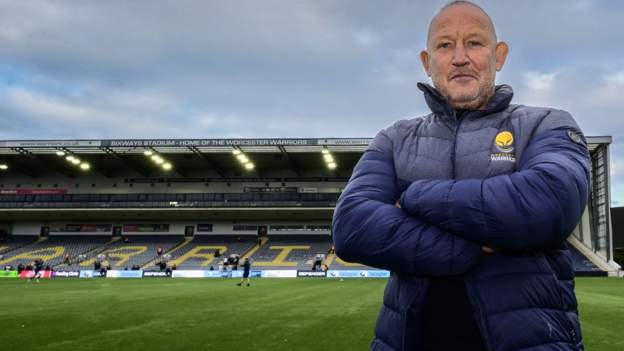 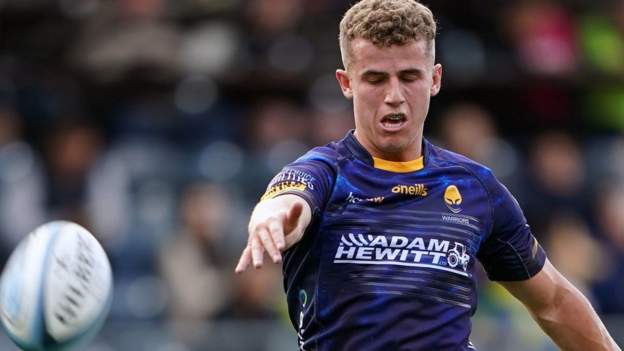