London Irish director of rugby Declan Kidney has made six changes for the side’s Heineken Champions Cup game at Stormers on Saturday.

Luca Morisi is at 13, with Joe Powell at scrum-half, while prop Will Goodrick-Clarke is in the front row alongside hooker Mike Willemse.

Stormers have made five changes as the South African side hosts a Champions Cup game for the first time.

Springbok forwards Frans Malherbe and Marvin Orie are included, with Willie Engelbrecht in at flanker, Paul de Wet starting at scrum-half and Angelo Davids on the wing.

Irish are competing in their first Champions Cup game for more than a decade and lost their opening game 32-27 to Montpellier.

Reigning URC champions Stormers are playing in the tournament for the first time and lost 24-14 to Clermont in round one. 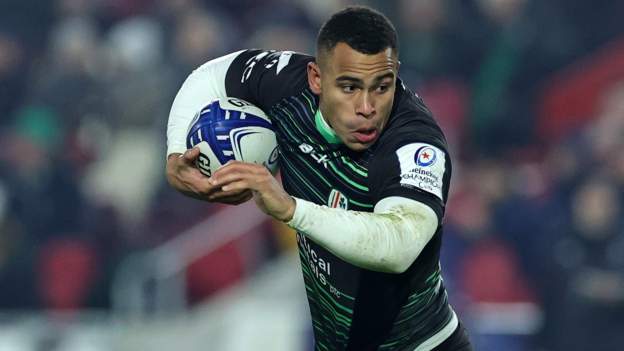 Will Joseph scored one try and had another one chalked off late on Stormers:(10) 34 Tries: Engelbrecht, Dayimani, Zas, Pokomela; Pens: Libbok (2); Cons: Libbock… 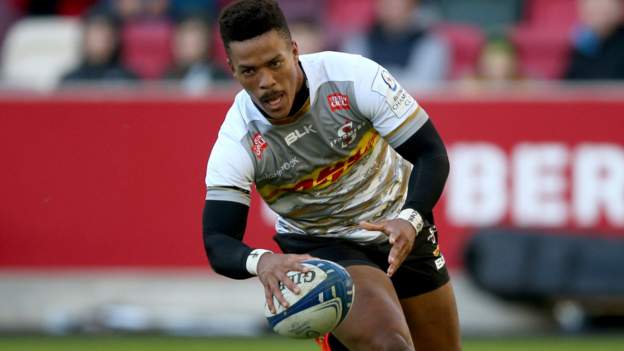 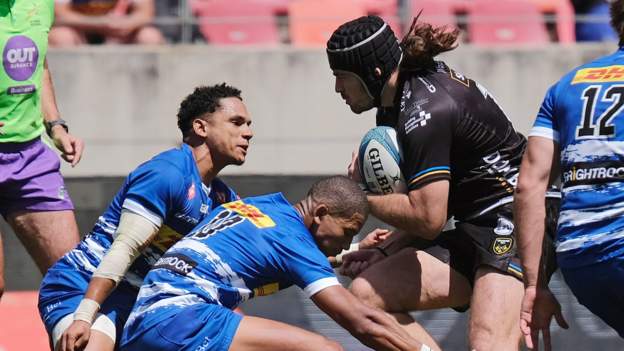 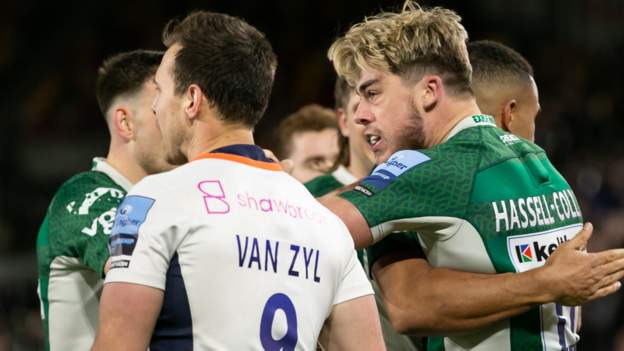 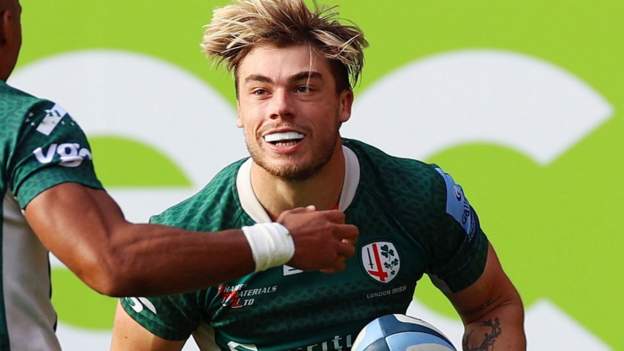