Castres are already out, having failed to collect a point from their first three games in Pool A.

Exeter, who are through to the last 16, have made several changes as they look to secure a home tie in the next round.

Harvey Skinner starts at fly-half in place of Joe Simmonds, while Rory O’Loughlin will partner Slade at centre.

Jack Nowell – left out of England’s Six Nations squad earlier this week – retains his place on the wing. 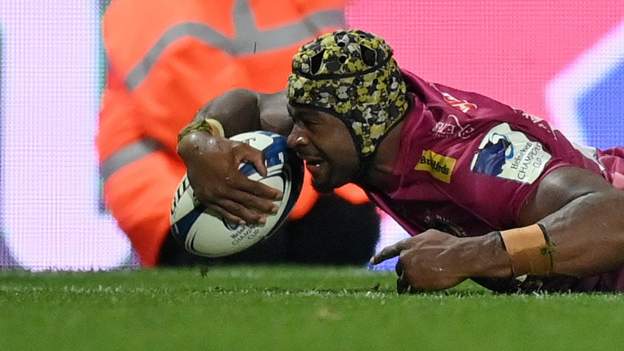 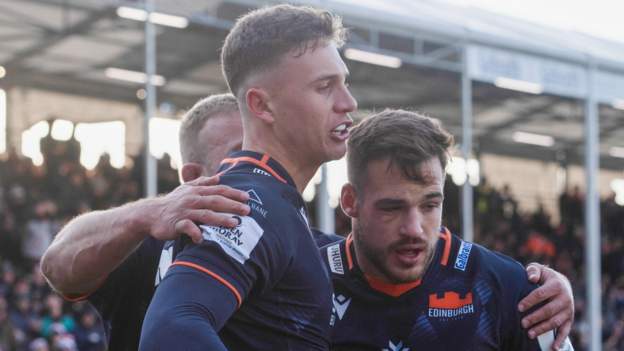 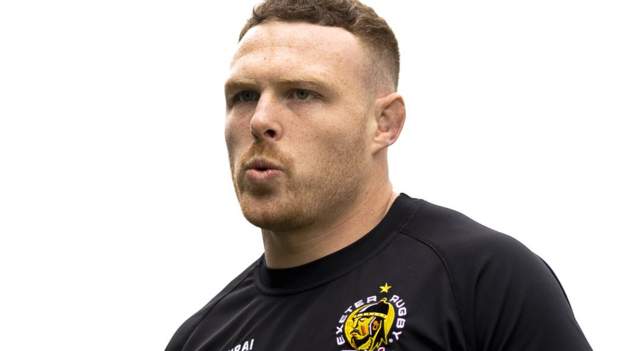 Simmonds will leave Sandy Park for the south of France and Montpellier at the end of this season Venue: Stade Pierre Fabre Date: Saturday, 10… 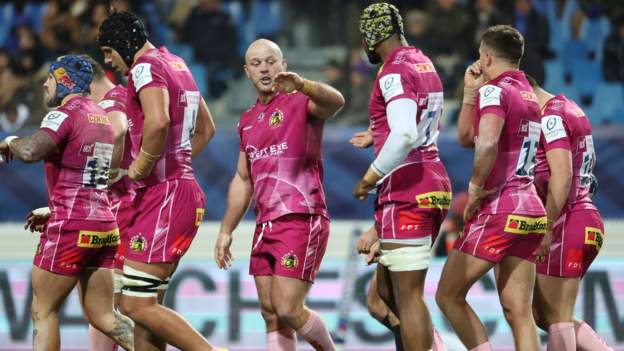 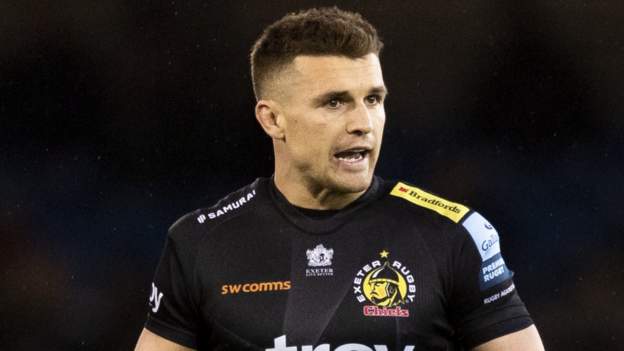