Alex Hearle replaces Wales international Louis Rees Zammit on the wing, while Cam Jordan plays at lock in the final change to the starting XV.

Tom Willis, formerly of Wasps, starts at eight for the visitors.

Holmes will line up opposite Argentina international Santiago Carreras, who scored 19 of Gloucester’s points and won player of the match in their win over Saints.

Bordeaux Begles have been less consistent in the French top flight after last year’s third-place finish. They lie eighth with five wins from 12 matches and have not won away from home since May 2021.

Gloucester are hoping to make the knockout stages of the Champions Cup for the fifth time in their history.

Home and away fixtures against Bordeaux Begles and four-time champions Leinster stand between them and the last 16.

Gloucester second row Alex Craig: “The Kingsholm crowd is massive. It always is. It’s always like our 16th man.

“I think there’s that extra special touch. Every game that we play in the Premiership is massive, but I think Heineken Champions Cup is a little bit different in that sense. It’s definitely special.” 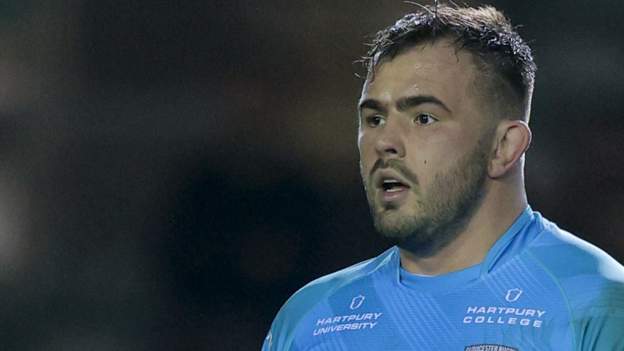 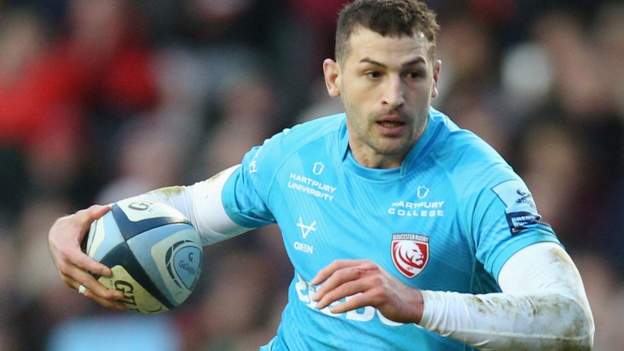 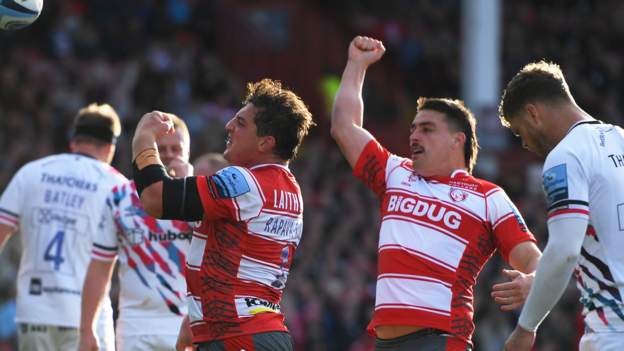