Sexton remains out with the calf problem which led to his late withdrawal from Ireland’s game against Australia three weeks ago.

The side shows three changes from the Ulster game with Andrew Porter, Caelan Doris and Charlie Ngatai in for Cian Healy, Jack Conan and Jamie Osborne.

Prop Healy was sent off against Ulster, but his red card was subsequently overturned and he will be on the bench for the contest which is being played at Stade Oceane in Le Havre because Racing 92’s home venue in Paris is being used to host a concert this weekend

Racing 92 go into Saturday’s game in second spot in the Top 14 after winning their last four matches.

With Sexton ruled out, Ross Byrne will be involved in the fly-half battle with Scotland star Finn Russell.

The Racing backline also includes England international Christian Wade, who recently signed for the Paris club following a three-year stint in the US with NFL franchise Buffalo Bills, plus Argentina star Juan Imhoff and Gael Fickou, who helped France secure the Grand Slam back in March.

The Irish province defeated Racing 92 15-12 in the 2018 final and the French have yet to win the competition having also lost the 2016 and 2020 finals against Saracens and Exeter. 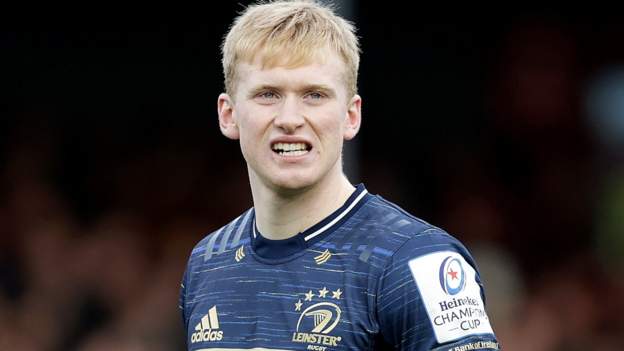 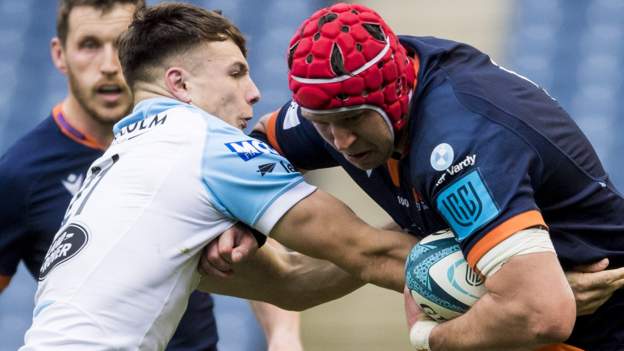 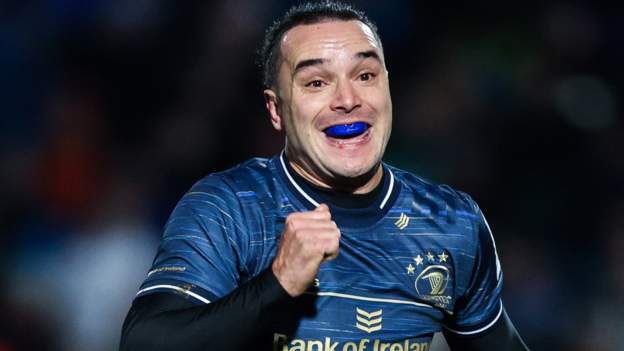 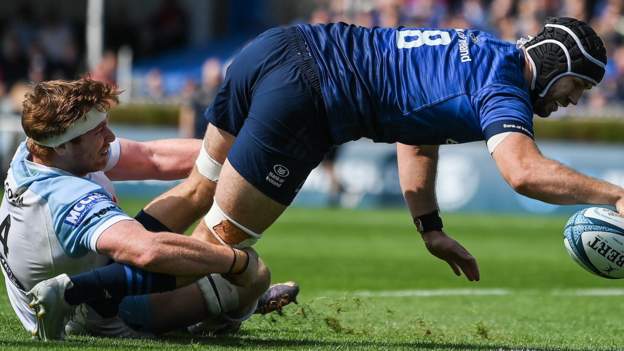