Harlequins and England centre Joe Marchant is to join French side Stade Francais next season.

The 26-year-old, who has earned 13 caps in the past four years, heads to the Top 14 after nine years at The Stoop.

Marchant came through the Quins academy and has made 140 appearances since his debut in 2014.

He follows England team-mates Luke Cowan-Dickie and Sam Simmonds in opting to pause his international career in order to play overseas.

When news of his impending departure emerged last month, Marchant said: “The time has come for me to depart and I am excited for my next challenge ahead. I will make the most of every moment for the rest of this season proudly wearing my Quins shirt.”

Two of Marchant’s 45 Premiership tries came in Quins’ dramatic semi-final win over Bristol, on their way to winning the Premiership in 2021.

Marchant also had short loan spells with London Scottish, as a teenager, and with Auckland Blues in Super Rugby during 2020. 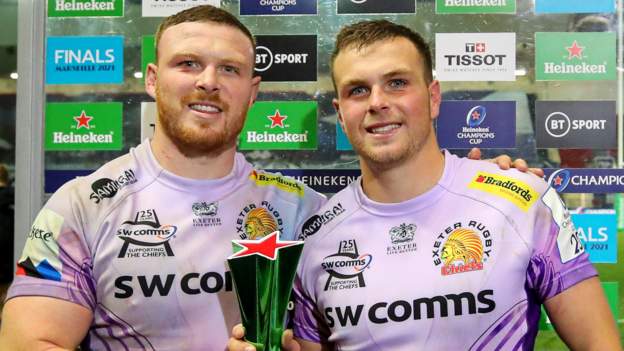 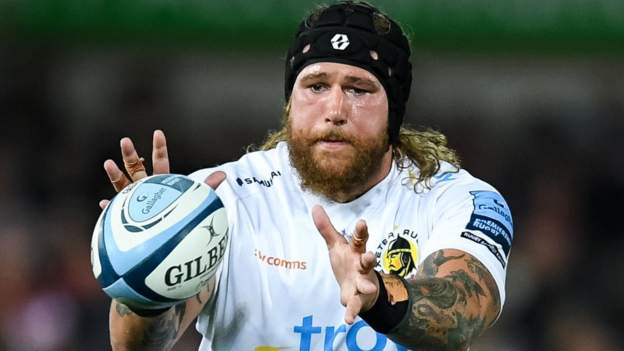 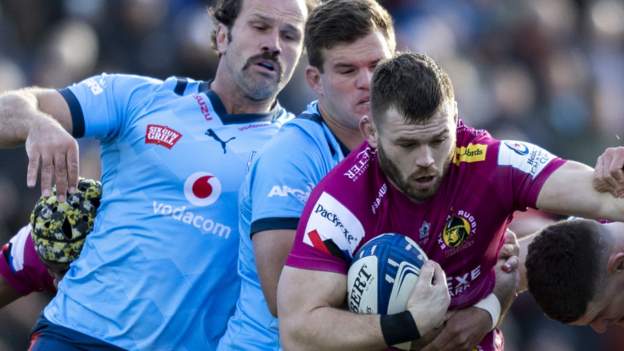