Fit-again Mack Hansen replaces Keith Earls in Ireland’s only change for their second Test against New Zealand in Dunedin on Saturday.

The Connacht wing returns having missed last weekend’s opener after testing positive for Covid-19, with Earls dropping out of the matchday 23.

Front rows Rob Herring and Finlay Bealham are recalled to the bench.

The All Blacks also make one change with Dalton Papalii replacing the injured Sam Whitelock.

Will Jordan, who like Hansen missed the first Test in Auckland due to Covid, comes in to the replacements alongside Highlanders scrum-half Folau Fakatava, who is set to make his debut.

Ireland will be led by Jonathan Sexton once again, with the fly-half cleared to play on Tuesday following a head injury that forced him off midway through the first half of their 42-19 defeat last Saturday.

Having impressed in his debut Six Nations campaign earlier this year, Hansen spent a week in isolation following the squad’s arrival in New Zealand after a positive test.

He replaces Earls, who started two games in the space of four days last week – first against the Maori All Blacks before he scored the opening try at Eden Park on Saturday.

Scott Barrett’s move to the second row was forced by the absence of the influential Whitelock, who will miss the second Test having been diagnosed with a delayed-onset concussion.

A win for the All Blacks would see them claim the series and also preserve their unbeaten home record against Ireland. 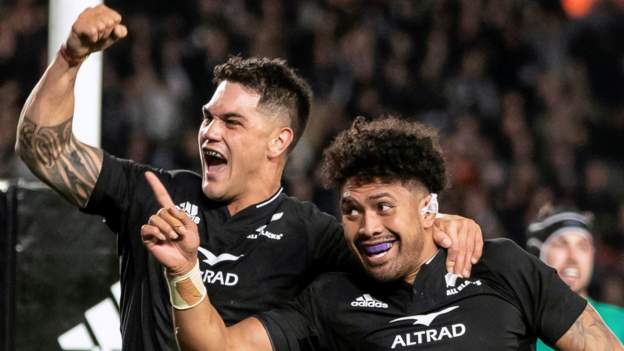 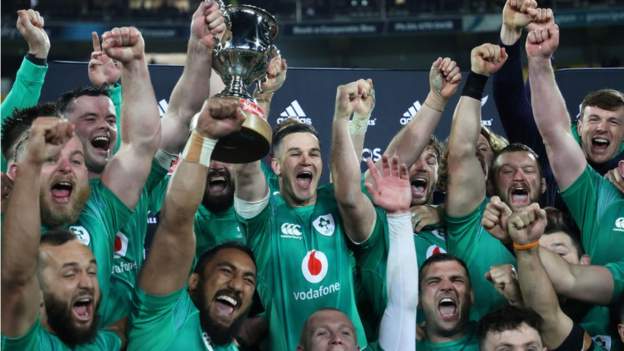 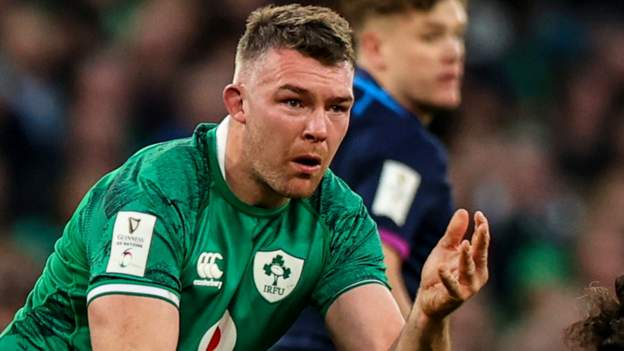 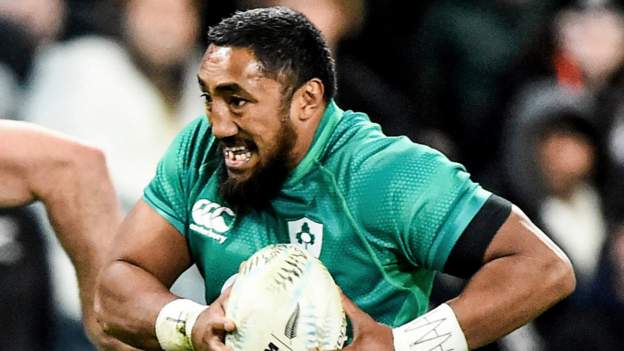 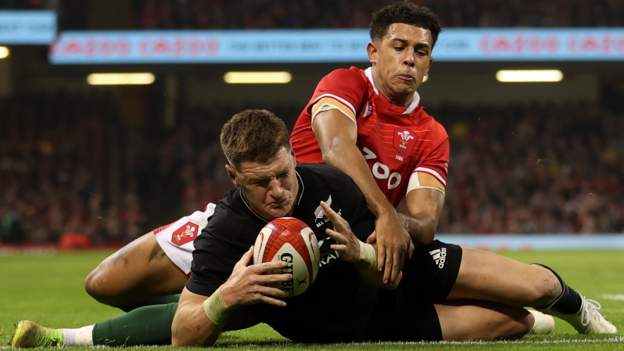