Ireland captain Johnny Sexton has been passed fit to play in the second test of their three-match series against New Zealand in Dunedin on Saturday.

Sexton was taken off with a suspected concussion during their 42-19 defeat to the All Blacks in the series opener in Auckland last weekend.

Ireland assistant coach Mike Catt confirmed the 36-year-old will be available for selection.

“Johnny is fit, Johnny has passed every test that he needs to pass so from our point of view he’s good to go.”

Sexton was not allowed to return to the field on Saturday having failed an initial Head Injury Assessment (HIA).

Following the game, however, Ireland head coach Andy Farrell refused to rule Sexton out of the rest of the series as the fly-half had passed the second of three HIAs.

While Catt was relieved that Sexton would be available at the weekend he also praised the performance of his replacement, Joey Carbery, in Auckland.

“(Sexton is) a massive cog in there but I think Joe came on and did well,” said Catt.

“We got back up again and this is what touring is all about, our ability to adapt to what gets thrown at us and I think we’ve done that pretty well. So I hope it continues.”

Meanwhile All Blacks locks Sam Whitelock and Tupou Vaa’i have been ruled out of Saturday’s Test.

Whitelock, who became the All Blacks’ second-most capped player at the weekend, could also miss the third test in Wellington on 16 July after reporting a delayed onset concussion following the 42-19 win over the Irish at Eden Park.

“Sam was awesome in the weekend. He became the second most capped All Black of all time which is hugely impressive.

“We’ll no doubt miss his leadership and what he brings.”

Coach Ian Foster will also be without Vaa’i after he tested positive for COVID-19.

Patrick Tuipulotu has been called up as a replacement following his recent return from a six-month stint in Japan. 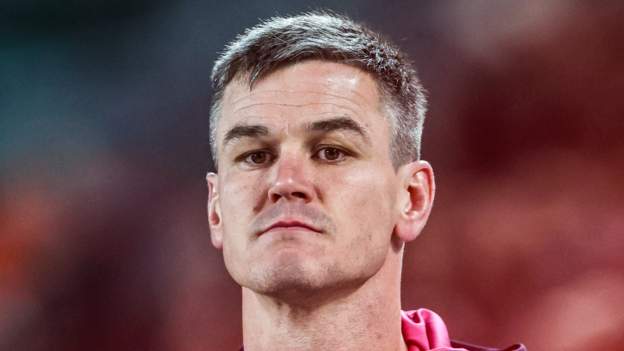 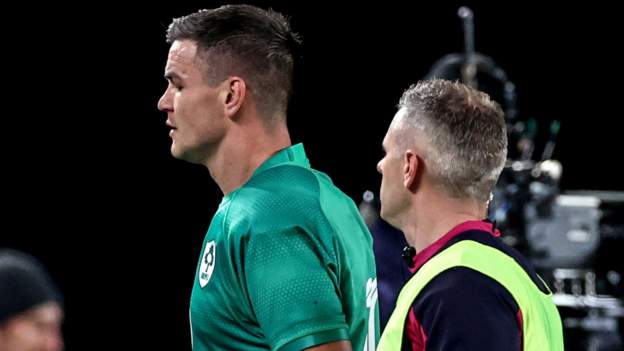 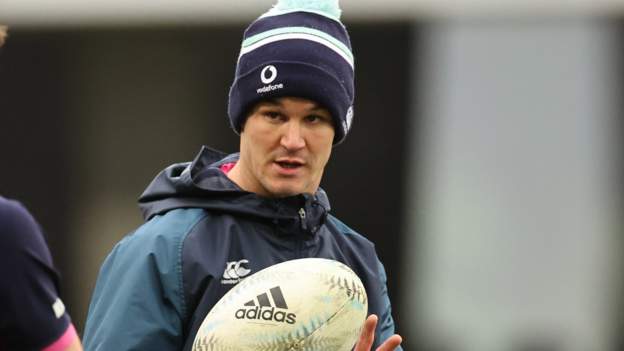