It will be Clare’s 50th Tigers appearance and he starts alongside props Ellis Genge and Dan Cole in the front row.

Jimmy Gopperth and James Gaskell will both make their final appearances for the club.

New Zealander Gopperth is joining Leicester, while Gaskell is moving on at the end of his contract.

Leicester are already sure of a home semi-final – their first since 2013 – and will finish top of the table with a win or if Saracens lose at Gloucester.

A victory would mean they have won every home Premiership match in a season for the first time in 20 years. 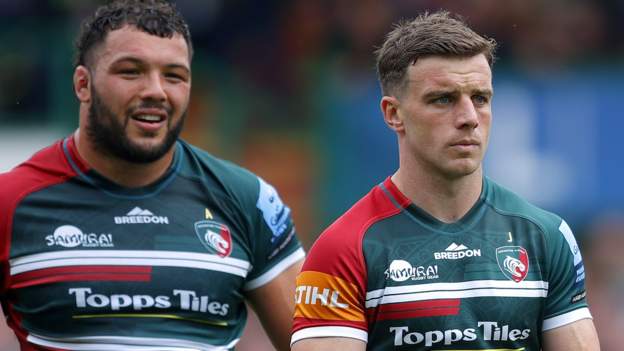 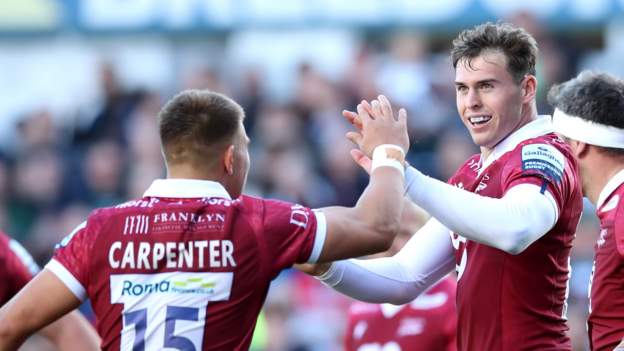 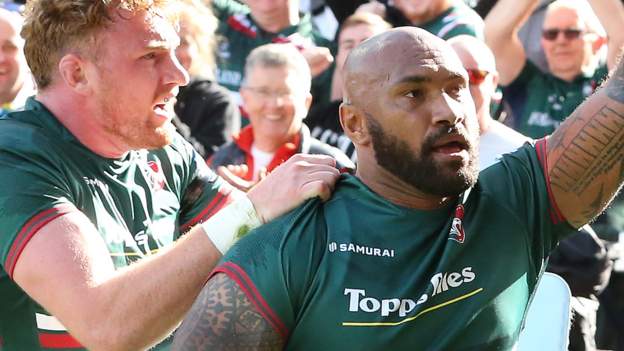 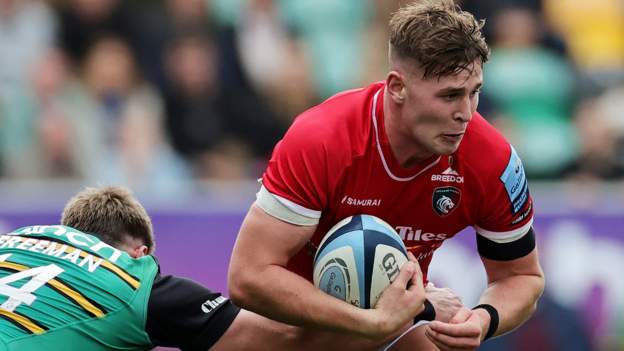