The 23-year-old made 30 appearances for Wasps before the Coventry-based club went into administration in October.

He was in the starting line-up when they beat Leicester 16-13 in January 2022, thereby ending the Tigers’ 100% winning start to last season.

“We’re confident he will add depth to our scrum-half ranks as well as competition for places, which is a really positive thing.

“Sam also has experience in the Premiership and Europe, which is of great value and we’re looking forward to seeing him commence with the squad.”

Wolstenholme will fill the gap in the squad left by Wigglesworth, who ended his own playing career after stepping up to replace Steve Borthwick, the new England head coach. 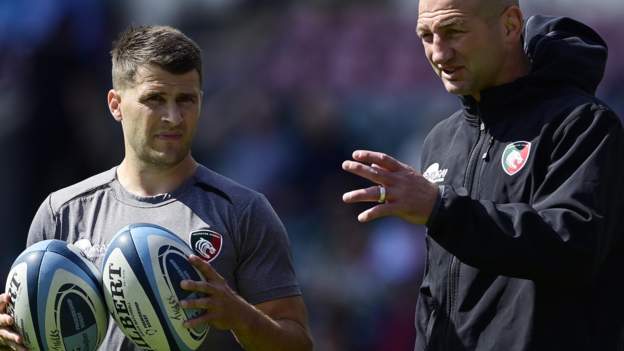