Jade Konkel-Roberts, 29, became the organisation’s first pro female player in 2016 and the forward is among the group awarded deals.

The Scots reached this year’s delayed 2021 Rugby World Cup and start their 2023 Six Nations campaign away to England on 25 March.

While most of Scotland’s male players are centrally contracted and play for Edinburgh and Glasgow Warriors, the majority of Bryan Easson’s women’s squad play their club rugby in England.

Seven of the squad that went to the World Cup in New Zealand are not listed among the 28 players being given new contracts. However, three of those – Shona Campbell, Rhona Lloyd and Lisa Thomson – have accepted contracts with Great Britain Sevens.

And Scotland captain Rachel Malcolm said: “This is a historic and incredibly exciting day for Scottish Rugby and the women’s programme.

“The opportunity to go professional is not one I thought I would have within my career and as a playing group we are determined to use this opportunity to take Scotland Women to a new level.” 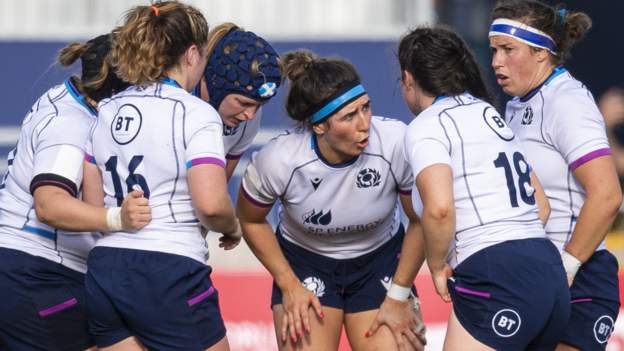 The Scotland squad has been training full-time in Edinburgh Scotland are taking a settled squad full of experience to the World Cup, with an equal… 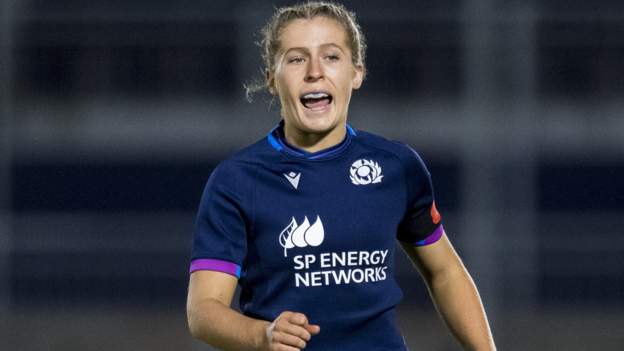 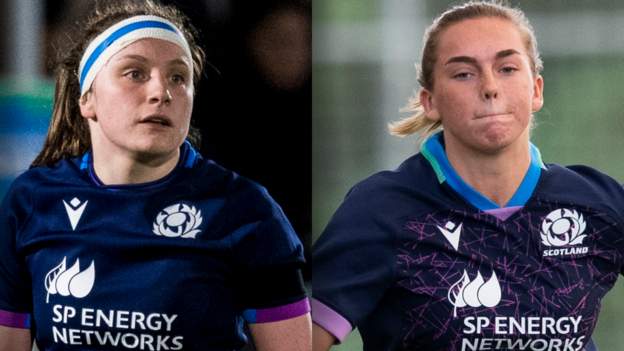 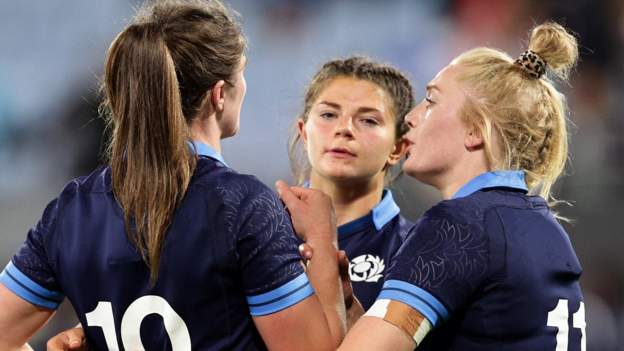 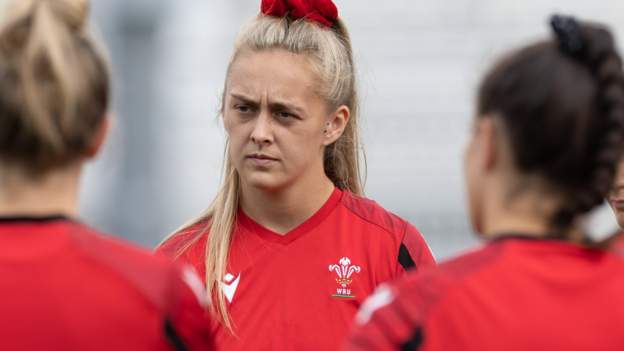