Exeter boss Rob Baxter says there must be an economic case to keep South African sides in the Champions Cup.

The Chiefs host the Bulls on Saturday before travelling to Pretoria for the return fixture in mid-January.

This season is the first with South African sides in Europe after they joined the United Rugby Championship.

“If we get a great crowd and it’s a really good game, then for obvious reasons we can probably start saying there’s a value to it,” said Baxter.

“The flip of that is the expense of travelling to South Africa for a week is big and everyone’s aware of the economic climate, particularly in the Premiership at the moment,” he told BBC Radio Devon.

“I also thought the Champions Cup was pretty good as it was, I don’t know if it needed adding to much.

‘It sounds great in theory, but it has to create revenue as well’

Exeter will pay an initial amount for travel to South Africa next month, with the rest of the costs picked up centrally by competition organisers.

They will play the Bulls on Saturday, 14 January after flying out overnight on the previous Sunday – a day after hosting Northampton in the Premiership.

They return overnight the day after the game and host Castres the following Saturday at Sandy Park in their final pool game.

“I think what’ll have to happen is enough Premiership clubs will have to make the trip to genuinely talk about it,” Baxter said.

“I think a few of us will need to do it and see how it works out and see how we felt the week went, and then we can genuinely get together and start talking about whether it does logistically work.

“I think in the URC it’s a little bit simpler as they can go on blocks of games and they can make it work, albeit doing a fair bit of travelling and you’re still away for a period of time.”

He added: “It’s like anything, it sounds great in theory, but it has to create revenue as well.

“There’s no point if the logistics and travel drain revenue from what is a good competition, then we’ve got to look at it seriously, because at the moment that’s got to be one of those deciding factors.

“You can’t lose money in competitions, there’s got to be a value, which also means we’ve got to see a value in our crowd this weekend.

“If this game attracts a bumper sell-out for the season, that obviously considerably changes the view on it.” 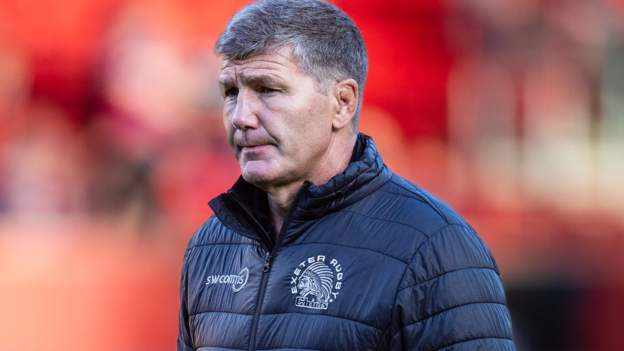 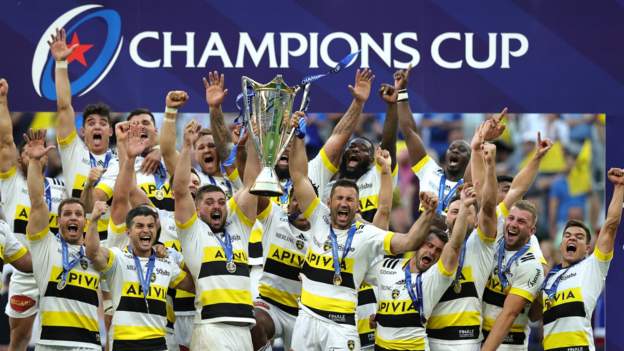