Munster snatched a 15-14 victory over Ulster in the United Rugby Championship as Ben Healy’s injury-time try and conversion stunned the home side.

Jack Crowley’s sensational line break from his own 10-metre line to the edge of the Ulster 22 set up Munster’s match-clinching score as they were camped on the home team’s line before Healy finally broke the resistance.

Healy still had to gather himself to slot the conversion from just to the side of the posts and made no mistake to the obvious delight of Munster coach Graham Rowntree.

Munster’s failure to beat an understrength Leinster on Boxing Day was another setback in a season of struggle up to now but this victory will move them up the table after they started the game in 11th position.

A desperately disappointing evening for Ulster included prop Marty Moore being stretchered off in the first half after sustaining a serious looking injury to his right leg. 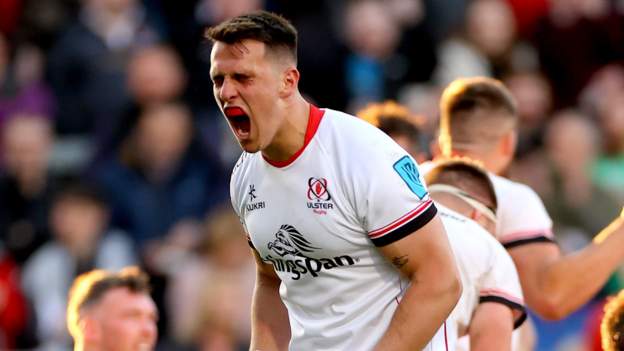 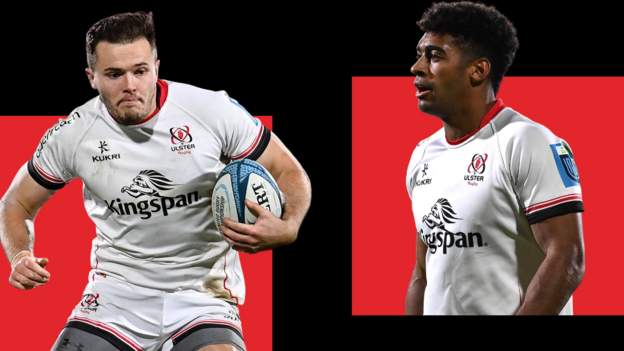 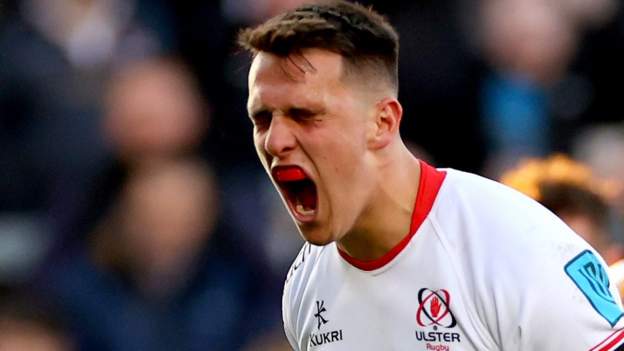 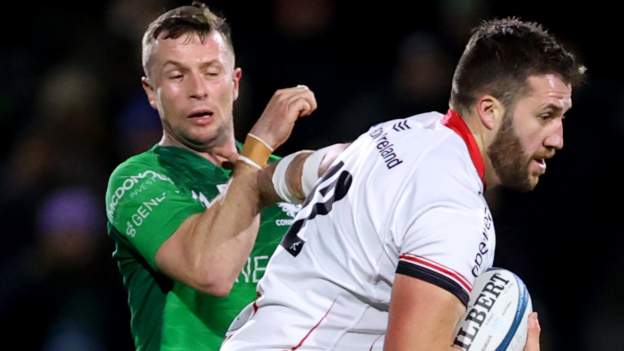