Saturday’s Heineken Champions Cup match between Ulster and La Rochelle will be played in Dublin after tournament organisers EPCR said the game cannot be played at Kingspan Stadium in Belfast.

The decision was made due to “concerns over the safety of the playing surface” after several days of icy conditions.

The match will now be played behind closed doors in Dublin.

However a venue is yet to be confirmed for the 17:30 GMT kick-off on Saturday.

Ulster say a venue for the match will be confirmed as “soon as possible”.

A statement added: “Regrettably, because of issues with logistics, as well as concerns regarding health and safety due to the timing of the venue change, the match will be staged behind closed doors with no access for supporters.”

Champions Cup organisers said “the decision was taken to move the fixture as parts of the Kingspan playing surface were deemed unsafe due to the freezing conditions in Belfast”.

Dan McFarland’s men were hammered 39-0 away to Sale in their opening match and now effectively lose home advantage against Champions Cup holders, with no spectators permitted to attend the game.

Ronan O’Gara’s French side, who beat Northampton in their opener, flew into Belfast on Friday afternoon.. 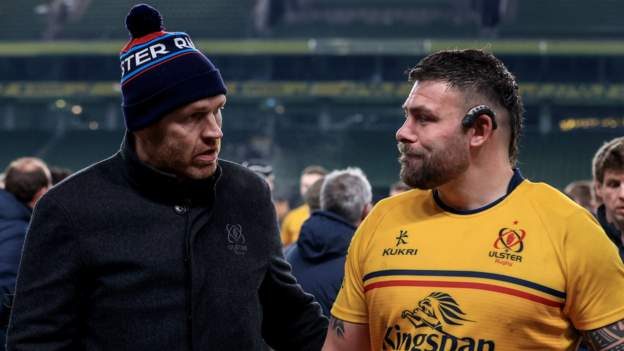 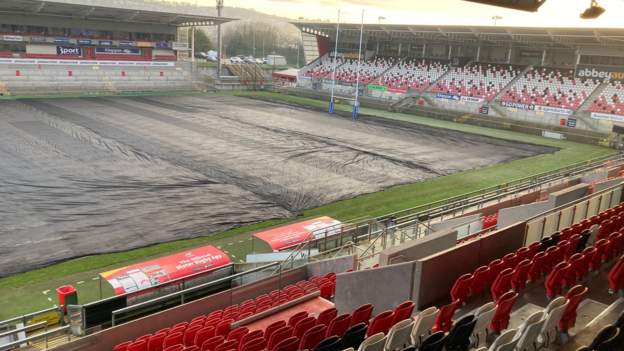 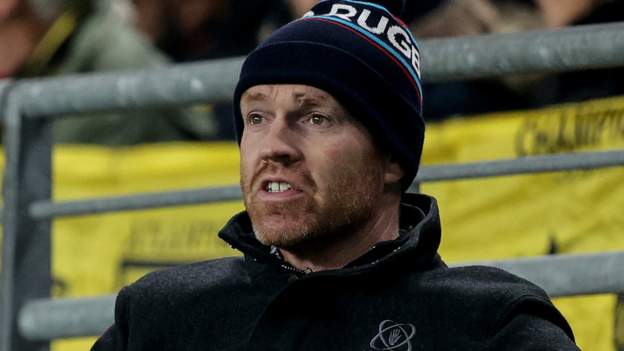 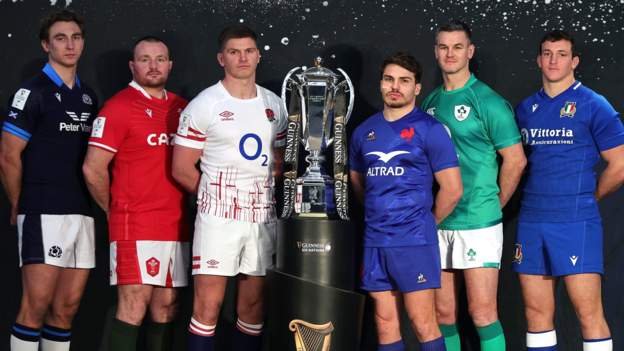