Ospreys’ hopes of a first United Rugby Championship win in South Africa were thwarted as Sharks responded to their historic home defeat by Cardiff with victory in Durban.

Morgan Morris crashed over to cut the deficit to a point, but late Bosch and James Venter tries sealed the home win.

The visitors were forced into late changes, with Wales scrum-half Rhys Webb and his initial replacement Reuben Morgan-William ruled out by illness.

Matthew Aubrey was brought in to start while shortly before kick-off, Michael Collins made way at centre for Tom Florence as illness again struck.

Wing Keelan Giles did start after being ill during the week.

Ospreys did not specify the nature of the illness afflicting their camp since their the bonus-point 43-26 defeat against high-flying Bulls.

Prop Rhys Henry and hooker Sam Parry came in, with Garyn Phillips and Scott Baldwin dropping to the bench.

Irish flanker Will Hickey, who made 15 tackles against Bulls without missing one on his URC debut, made his second successive Ospreys start.

In the previous round Sharks became the first South African team to lose to a Welsh region on home soil since the URC’s expansion, as they were beaten 35-0 by Cardiff.

That defeat prompted the departure of coach Sean Everitt, with director of rugby Neil Powell stepping in until a permanent successor is named.

The Durban side made 10 changes, including the return of a number of players back from touring with South Africa, amongst them front-row forwards Ox Nche and Bongi Mbonambi, scrum-half Jaden Hendrikse and wing Makazole Mapimpi.

Bosch’s boot proved the difference in the first half and though Mapimpi produced one blistering break, the visitors were more of a threat in attack – with Giles and Luke Morgan prominent – only to be denied as they were penalised at breakdowns.

Sharks’ changes produced an improved forward effort, particularly at the scrums, but the first try fell to Ospreys early in the second half.

It was a superb team effort as Morris’ burst from inside his own half and Giles’ intervention set up the phase from which fly-half Jack Walsh’s cross-kick found Morgan for the wing to go over.

Sharks’ pack power brought the response for Notshe to touch down.

Morris hit back from a close-range drive, but Walsh could not convert from the touchline in the swirling wind.

After Bosch was well wide with a long-range penalty attempt, Sharks went for the line-out when awarded a penalty under Ospreys’ posts.

The reward for that risk came as Bosch broke through for the decisive late try, which he also converted.

Venter then powered over to complete the win, with Bosch again adding the extras. 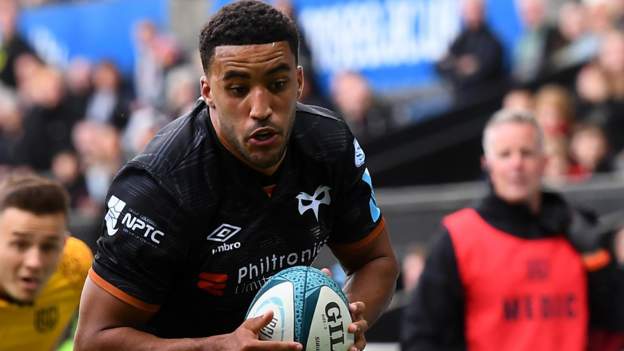 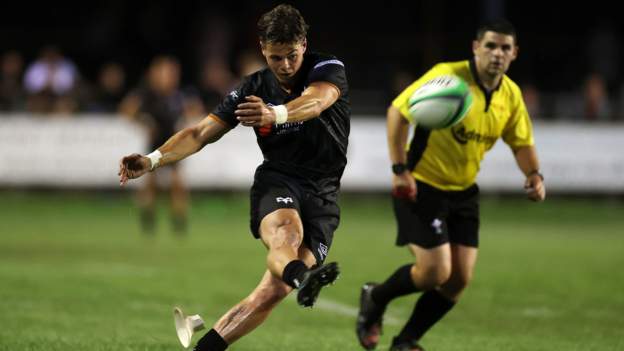 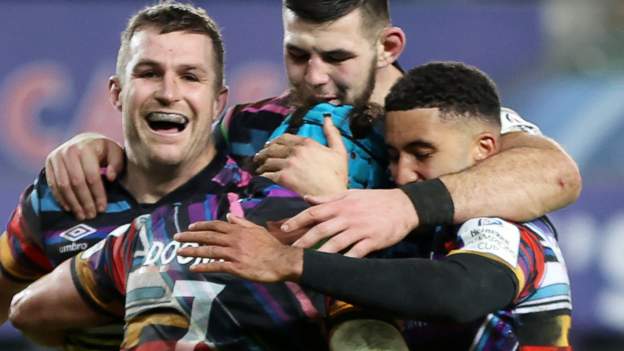 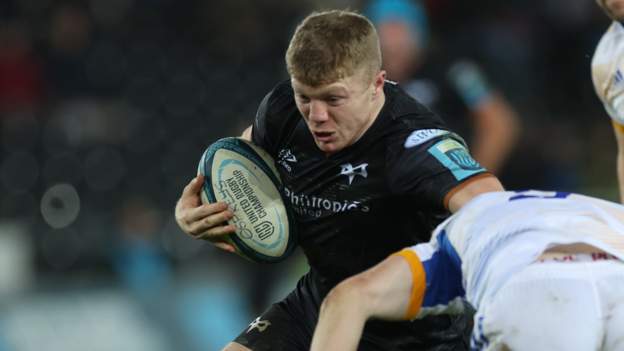 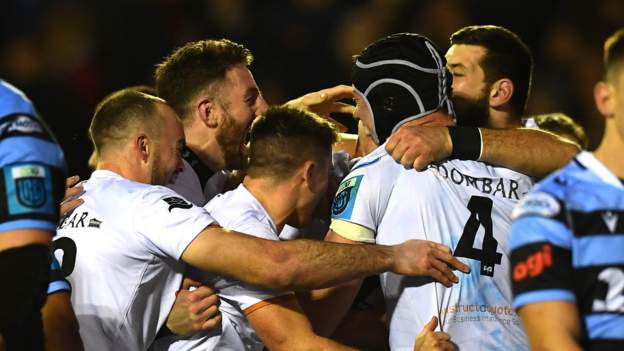