Bennett was one of the greatest players to wear the number 10 shirt for Wales and the Lions.

Edwards and Bennett famously formed the half-back partnership for the Lions’ 1974 tour of South Africa, winning three Tests and drawing one.

“I’ll remember him with a smile on his face,” Edwards said.

“I’m so fortunate to have played with him.

“He was a great friend and he will never be forgotten.”

Edwards’ try against New Zealand for the Barbarians in 1973 is regarded by many as one of the greatest tries of all time.

And while Edwards added the finishing touch, it all started with Bennett’s fancy footwork five yards from his own try line.

Instead what followed was a try which will be replayed for years to come.

“I really did think Phil had good rugby sense, I thought he’d kick it to touch as we needed that breather.

“But next thing I’m saying, ‘Where’s he going? What’s he doing?’. But it was quite unbelievable.”

That infamous Barbarians try highlighted just how good Bennett was with the ball in his hands, but Edwards added that he contributed in far more ways.

“He was very slight, but very brave, sometimes I thought he was pretty silly,” said Edwards.

“I didn’t have a favourite game with him because he contributed in them all.

“Whether it was kicking penalties, dazzling people with runs or bringing down big forwards – which they couldn’t believe he was brave enough to attempt.

“He didn’t think twice about getting in there where it hurt.”

For more watch ‘Scrum V: A tribute to Phil Bennett’ on iPlayer. 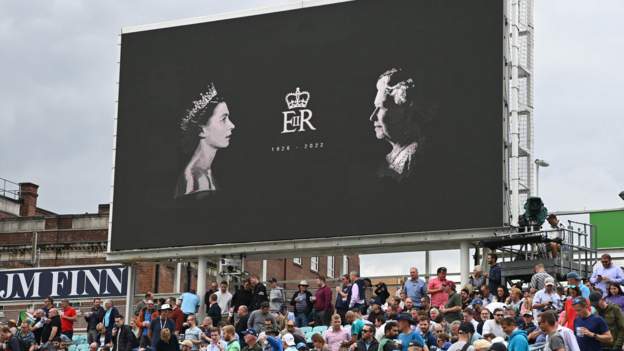 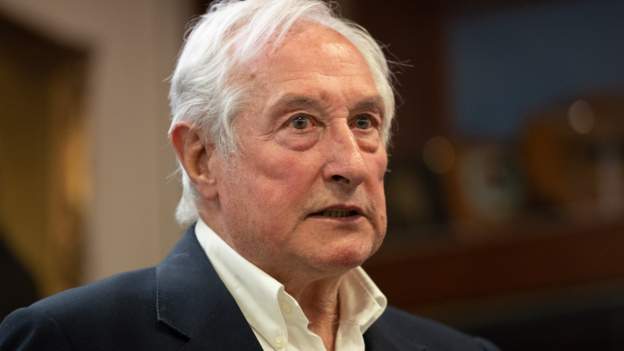