Welsh Rugby Union chief executive Steve Phillips is facing calls to step down over the way the WRU has handled serious allegations of sexism.

A former head of Welsh women’s rugby said she considered suicide because of a “toxic culture” of sexism at the WRU.

Supporters have also called for Phillips to be fired over claims of discrimination and bullying.

The WRU said it was committed to equality, diversity and inclusion and had investigated claims.

Two women have complained of a “toxic culture” of sexism within the WRU.

Former head of Wales women’s rugby Charlotte Wathan said she considered suicide due and said a .male colleague joked in front of others in an office that he wanted to “rape” her.

The WRU said both cases were investigated and proper procedures were followed however Mr Jones said politicians must now intervene.

“What we’ve heard is horrific and ultimately depressing when you look at the fact the board [of the WRU] will probably do nothing about it,” he told BBC Radio Wales.

“They will try to sit it out, hope the Six Nations is successful and everybody forgets about it, a storm in a tea cup.

“There are major challenges now for others to stand up and say this is not acceptable at the WRU. We’ve heard sponsors have expressed concerns and hopefully politicians will as well.

“The WRU is an independent organisation but it is responsible for the whole of rugby in Wales and the interests of the nation. It can’t be allowed to do nothing.”

The Joint Supporters Group, which represents fans from all four regions, also expressed grave concerns over the “distressing” revelations.

They called on the Senedd’s Culture, Communication, Welsh language and Sport committee to launch an inquiry into the governance of the WRU.

In a letter to WRU chairman Ieuan Evans, they also called on the WRU to sack chief executive Steve Phillips.

However Mr Jones added: “The [WRU] board has stayed silent on this matter. There has been no mention of resignations.

“Yet they are ultimately responsible for the reputation of the organisation and hold the executive to account.”

It has since emerged that Amada Blanc, who chaired Welsh rugby’s professional board, warned the WRU it had a problem before the sexism claims emerged.

Ms Blanc, now chief executive of Aviva insurance company, told the WRU it had a “deep rooted” culture and behavioural problems, a union-commissioned review into the women’s game was “insulting to women” and warned of an equality and diversity “ticking timebomb”.

“The WRU board is archaic and people have been calling for change for years,” said Mr Jones.

“When you have someone like Amanda Blanc quitting the organisation because they can’t initiate change then there’s something drastically wrong.

“Hopefully they will react but if they do it may be too late when people start pulling their money out, like they did with Yorkshire Cricket who lost most of their major sponsors before the board had a chance to resign.”

Two major sponsors, Principality Building Society and Admiral, have expressed their concerns over the allegations and said they expect to see “immediate and decisive” action.

Mr Jones said: “Sport Wales doesn’t have the powers to initiate an investigation but the Senedd does and it can subpoena people to come to committee and insist on changes.

“These are the people running the game and it can’t be allowed to go on. Rugby in Wales is too important.” 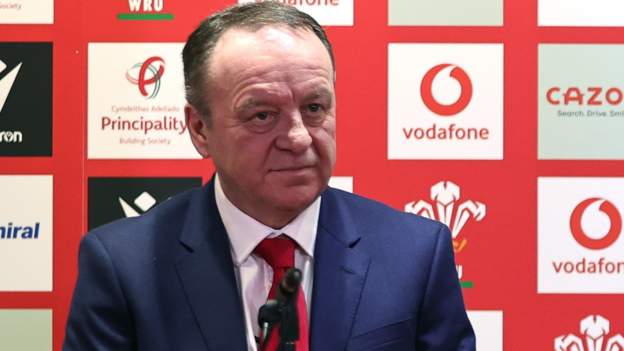 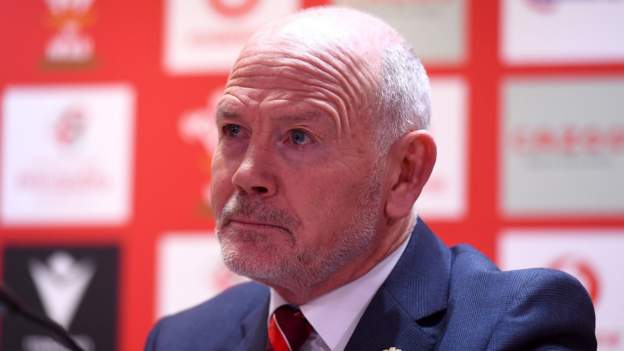 Ashton Hewitt is a highly-rated wing for Welsh region Dragons Welsh rugby’s players have joined the chorus of criticism sparked by allegations of misogyny, sexism,… 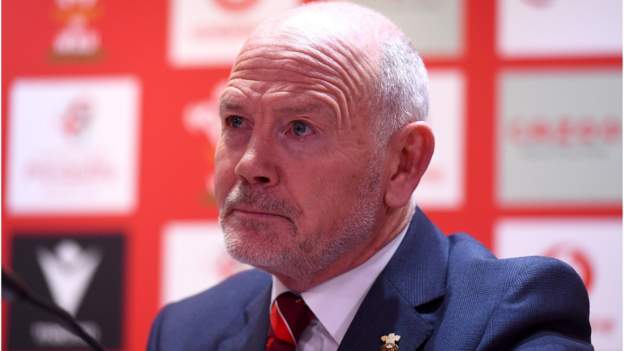 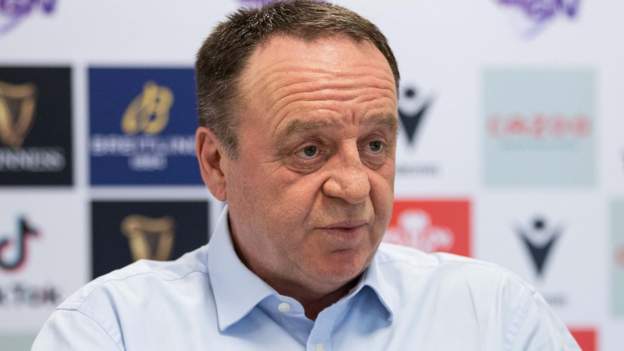