England back Emily Scott has agreed a new deal to play for Harlequins for the 2022-23 Premier 15s season.

The 30-year-old, who has won 38 caps for England, was part of the England Sevens side that won bronze at the 2018 Commonwealth Games and was part of Team GB’s squad at the 2016 Olympics.

“I’m delighted to be re-signing,” she told the club website.

“I’m confident we will learn lessons from last season and I’m looking forward to getting back onto the grass and putting the hard work in.” 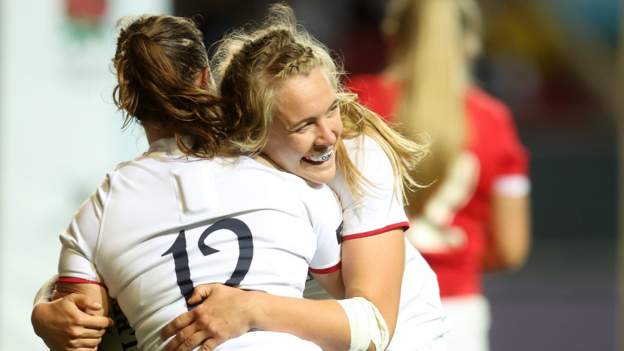 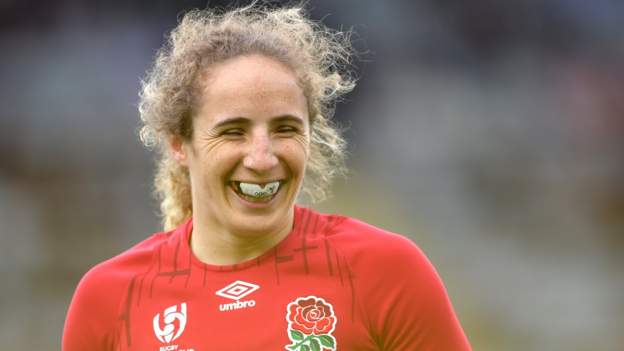 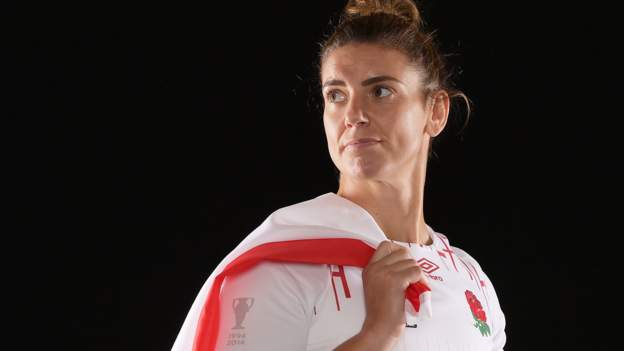