Norkett, 27, who can play anywhere in the back three, made her Wales debut in an uncapped international against the USA in March and was also part of the 2022 Six Nations squad.

She has played rugby league for Wales.

“She’s still relatively new to the game but is really eager to learn and develop.”

Norkett previously played for Crawshays and Ospreys, and has played sevens for Wales.

“I’m very excited to be part of such a high-performance environment and also to test myself at the next level with the support of a formidable coaching and playing squad,” she said. 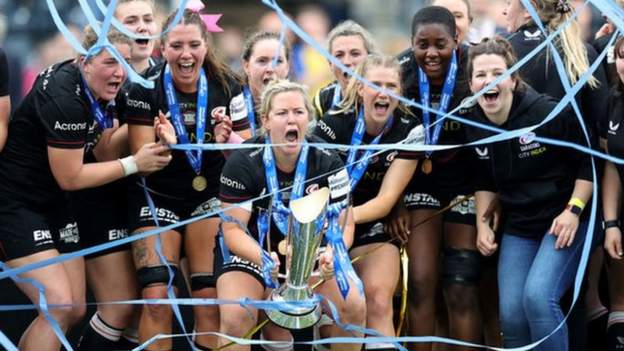 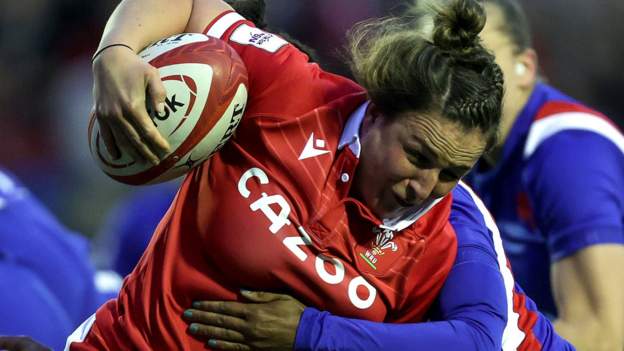