Lyon won the first European title in their history as they overpowered French counterparts Toulon 30-12 in the Challenge Cup final in Marseille.

Lyon turned the screw with a penalty try and Pierre-Louis Barassi’s score in quick succession after the restart.

Former England under-20 second row Joel Kpoku, who joined Lyon in November from Saracens, backed up his man-of-the-match performance in the semi-final win over Wasps with another excellent performance.

England head coach Eddie Jones and assistants Richard Cockerill and Matt Proudfoot were among a 51,431-strong crowd – a record for the second-tier European competition – to watch the 22-year-old.

Kpoku said winning the final meant a lot, telling BT Sport: “It took courage for me to come out here and for Lyon to play me in a big game like this.

“For the time being, I am concentrating on my time with Lyon and playing for my club, whatever comes out from there, we will see what happens. I have signed for the next three years here.” 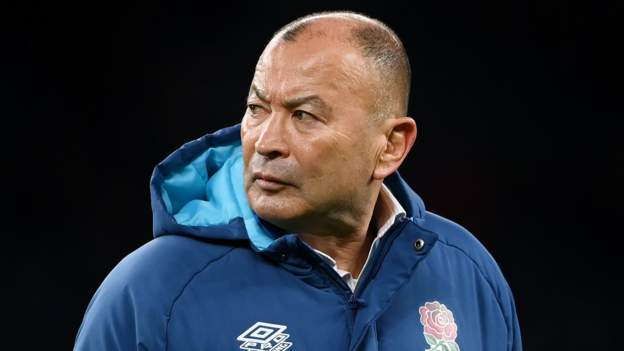 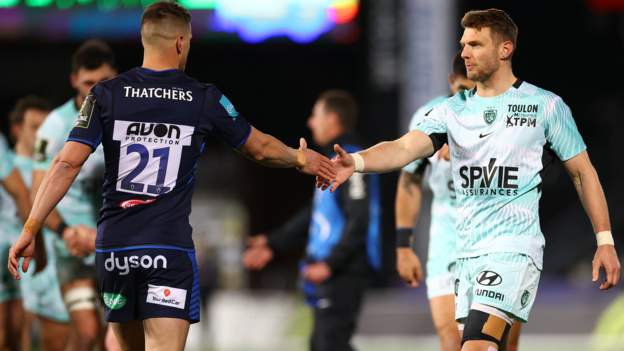