The 2022-23 Premiership season will open with a meeting of west country rivals Bristol and Bath on 9 September.

Sale Sharks host Northampton Saints, who were beaten in the play-off semi-finals by champions Leicester, in the other fixture on opening night.

Leicester begin the defence of their title with a trip to Sandy Park against Exeter Chiefs on Saturday, 10 September.

Steve Borthwick’s Tigers beat Saracens in June’s final at Twickenham after topping the Premiership table for the whole of the season.

Gloucester have also been given a home game in the opening round as Wasps travel to Kingsholm on Sunday, 11 September.

Beaten finalists Saracens enjoy a bye-week with there being 13 teams in the Premiership again this season, with no team promoted from the Championship.

They begin their campaign with a London derby at Harlequins on Saturday, 17 September.

Despite plans in place for the league to expand to 14 teams, Ealing Trailfinders – who topped the Championship – and second-placed Doncaster Knights were denied the chance to go up after the Rugby Football Union ruled the clubs had not met the minimum standards criteria for promotion, including suitable facilities.

For the second season running, no team will face relegation from the Premiership next summer with the prospect of relegation not returning until the 2023-24 campaign.

The Premiership final will take place on Saturday, 27 May at Twickenham Stadium. 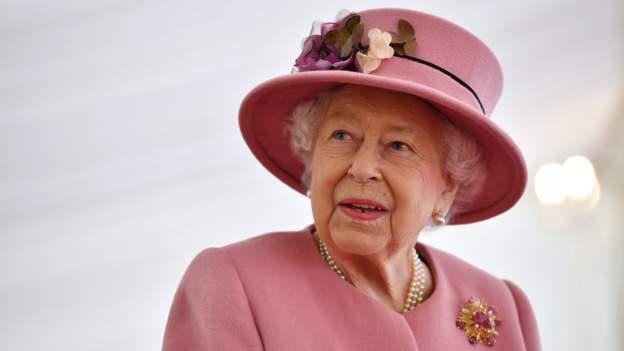 Queen Elizabeth II, the UK’s longest-serving monarch, died at Balmoral aged 96, after reigning for 70 years All English, Welsh and Northern Irish football and… 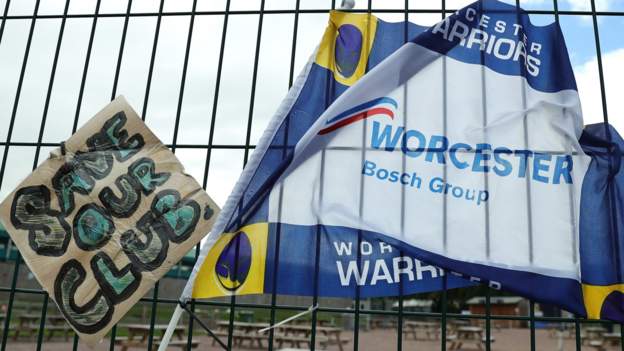