Spain’s appeal against their disqualification from the 2023 Rugby World Cup has been dismissed.

They clinched a World Cup spot for the first time in 24 years in March, but were later stripped of their place after World Rugby deemed they used an ineligible player – Gavin van den Berg – during qualification.

It is the second successive World Cup at which Spain have lost their place, both times for the same offence.

They will be replaced by Romania.

“Having considered detailed submissions from the Spanish Union and World Rugby, the Independent Appeal Committee dismissed the appeal.”

Spain were given a £25,000 fine and will also have to pay a £50,000 suspended fine from a previous eligibility breach made in qualifying for the 2019 World Cup.

With Romania taking Spain’s place in Pool B, Portugal can now secure their place through a final qualification tournament in November.

The World Cup takes place in France from 8 September-28 October 2023. 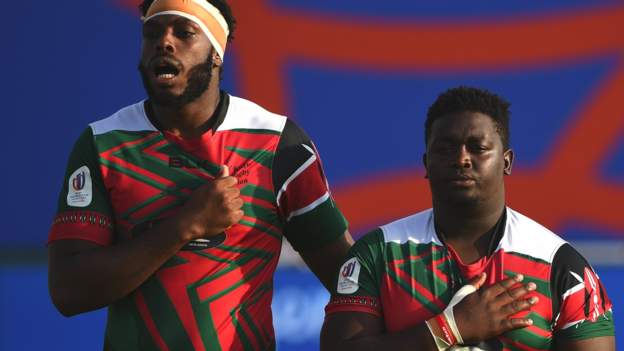 Portugal hooker Mike Tadjer scored a hat-trick as his side put in a dominant display at the Sevens Stadium Portugal: (35) 85 Tries: Tadjer 3,… 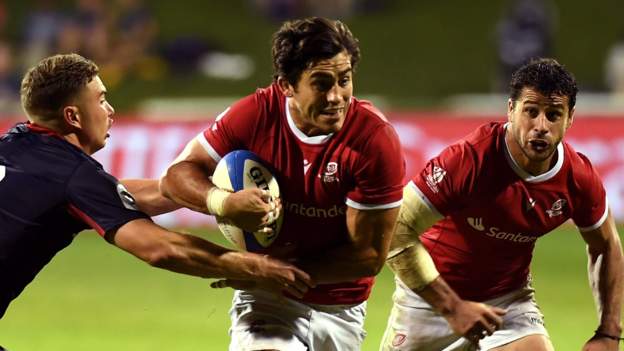