England will be mentally stronger for holding off Australia in Sydney to win their series, says former England scrum-half Matt Dawson.

“Results like this prove to you that what you are doing is worthwhile,” said Dawson on Rugby Union Weekly.

“Next time they have to go to the well, they know they have a mentality that will win them a really tough Test.”

England had lost five out of seven matches in 2022 after defeat in the series opener in Perth, but recovered with wins in Brisbane and Sydney to claim only their second-ever series win away to Australia.

Eddie Jones’ side face a difficult autumn with Tests against South Africa and New Zealand as they build towards the Rugby World Cup in September 2023.

“The heart of this team was clear and obvious for everyone to see,” added former England and Lions wing Ugo Monye.

“I am pleased for this group of players because they have been edged out of games they should have won before.

“It happened against Scotland in the Six Nations in February.

“They were five points up at the hour mark of the first Test against Australia on this tour – they should have won that one.

“Now they are coming out on the right side of these matches.

“They were tactically astute enough, had that level of composure, had that physicality and discipline to close out the third Test.” 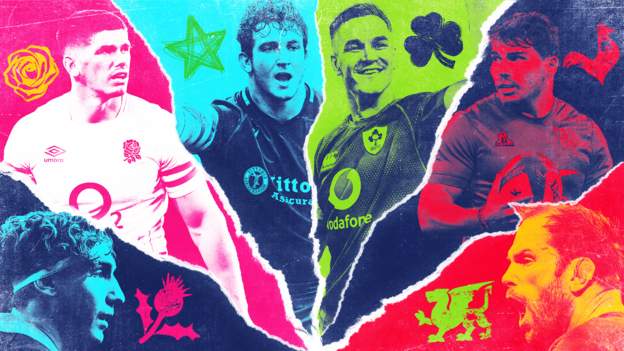