Wales coach Wayne Pivac believes the tour to South Africa can still be deemed a success despite defeat in the third Test decider in Cape Town.

World champions Springboks overpowered Wales 30-14 to clinch the finale and win the series 2-1.

Pivac’s side had created history by becoming the first Wales men’s side to defeat Springboks on South Africa soil in the second Test in Bloemfontein.

Wales flew to South Africa having lost at home to Italy in the final Six Nations game in March and finishing fifth in the tournament after only one victory.

After a narrow 32-29 defeat in the first Test in Pretoria, Wales battled back to win in Bloemfontein to set up the Cape Town decider.

When the Wales coach was asked whether he believes the tour was a success, he replied: “If you look at the first Test, there is probably one or two moments we look back on and think ‘if only’. The Louis Rees-Zammit yellow card.

“It’s in the history books. We know we played very well on that occasion. A little bit of discipline on our own behalf let us down but we were right in the game.

“In the second Test, coming out to South Africa, probably not too many people would have predicted the first two weeks.

“For us, it was a big step in the right direction. When we get together again in the autumn series we’ll be less than 12 months out from the World Cup.

“This tour itself has been fantastic, it’s the first time we’ve toured together because of Covid.

“It’s been great and the whole group – management and players – has pulled together well.”

Wales had to cope with adversity during the tour and lost influential number eight Taulupe Faletau to a side strain just before kick-off in Cape Town which prompted a back-row reshuffle.

“I think it just shows the environment that has been created,” added Pivac.

“The players enjoy coming to work, enjoy rolling their sleeves up and enjoy each other’s company.

“That’s important because ultimately you go through some dark patches in Test matches and you’ve only got the bloke beside you to help you out. The boys have done that time and time again on this tour.

“It’s a disappointment but overall we’ll have a couple of beers tonight, reflect and then it’ll be positive thoughts heading into the autumn.”

“I would say it will always be disappointing to lose at the end, but to get a win over here is a huge tick,” added Biggar.

“Overall, it’s been a hugely positive tour. From where we came from in the Six Nations I don’t think anybody could have predicted how it went.

“The sense in the dressing room is a little bit of one of frustration and we maybe let them off a little bit but overall it’s been a pleasing campaign.

“We fell a little bit short after a long season but we’ve said this is the standard we need to get to now, not the Six Nations where we fell off a little bit.

“Naturally, Wayne and I will be disappointed with the overall result but when we’re on our holidays in the next few weeks, we’ll look back on this tour with fond memories.” 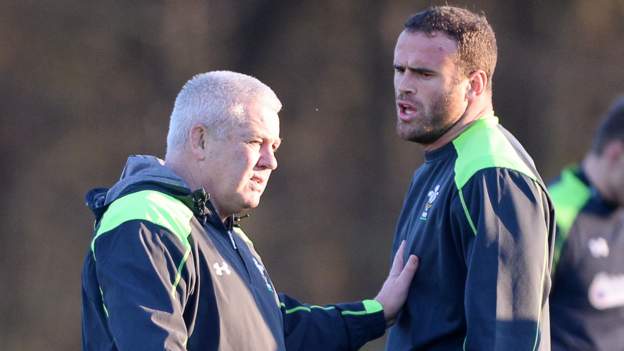 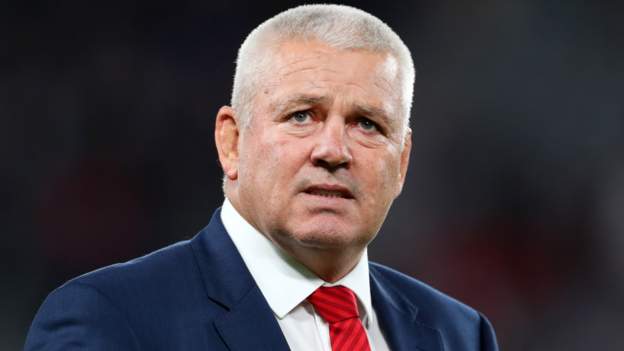