It was another nearly but not quite moment in Pretoria, with Wales left still seeking their first ever win in South Africa.

Having come so close in Saturday’s first Test, would you pick the same XV for game two in Bloemfontein this weekend?

Tomas Francis is not an option for the second Test because of injury.

But who will make your starting line-up – this is your chance to pick a side for game two of three.

Despite defeat at Loftus Versfeld players like debutant Tommy Reffell, Taulupe Faletau and two-try Louis Rees-Zammit excelled in the opening game of the series, though Wales head coach Wayne Pivac admitted a lack of discipline cost his side dearly in the 32-29 defeat.

So while Pivac considers whether any personnel changes could make a difference this Saturday, make your own selection and remember to share your picks on social media using #bbcrugby. 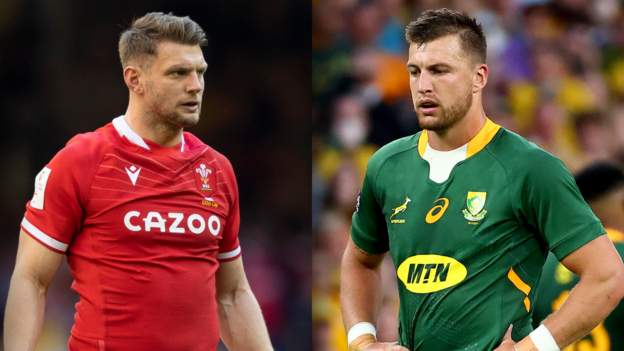 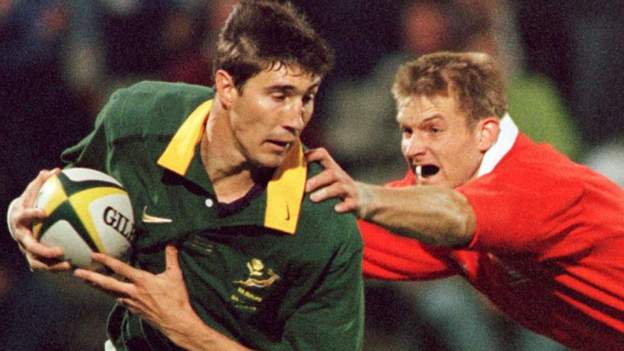 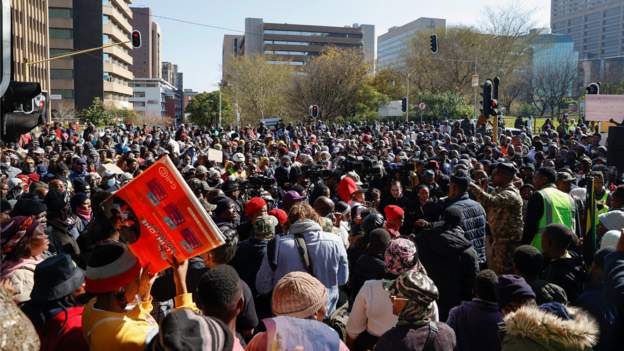