Players at this year’s women’s Rugby World Cup will be offered the use of ‘smart’ mouthguards to help monitor the risk of head injury.

World Rugby has signed a deal with developer Prevent Biometrics to provide the mouthguards, which have already been trialled by England players.

“The technology will allow researchers to assess the frequency and magnitude of head contact,” said World Rugby.

“The mouthguards help by providing reliable, objective measures of both match and training head impact and contact load.”

All 12 teams will be provided with the mouthguards at the tournament, which is due to take place in Australia and New Zealand from 8 October to 12 November.

The move follows confirmation from the Rugby Football Union that ‘instrumented’ mouthguards would be offered to all players next season in the men’s Premiership, women’s Premier 15s and in England representative teams.

England and New Zealand’s women’s teams trialled the Prevent Biometrics mouthguards in training and matches last year, while separate research into the mouthguards has also been carried out by Harlequins men’s side, Bristol Bears women and the Red Roses.

It is hoped saliva samples collected during the 2022-23 season will act as a potential marker of recovery from head injuries.

“The findings will be an important addition to rugby’s head injury management and prevention efforts, and will improve player management and welfare policies in the future across the elite game,” said Phil Winstanley, rugby director at Premiership Rugby. 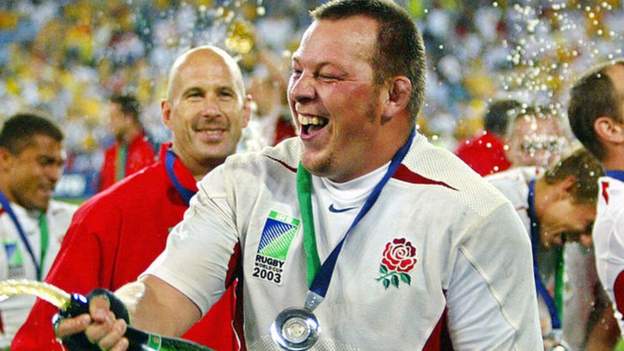